Bringing out the humor in a situation is an exhausting act, and you have to dedicate most of your time in it. It is a job like others and will drain your energy, physically and emotional. You have to select the right joke for the people around you, the right tone, the right mode of dressing, the intonation and the pitch to be. The article below will describe top five funniest celebrity resume.

Taking position one is Kat Dennings with the stage name Max Black.

She is the main character in the comedy 2 Broke Girls where she acts as a waitress for Matthew Moy, stage name Han Lee. She knows just the right information to give per situation. For example, when her boss appeared with an iPad, she takes advantage of his little boss by saying, “look, Han is carrying an iPad or is it an iPad carrying mini Han.”

The second funniest is Emily Osment popularly known for the comedy young and hungry.

She acts as a cook for her boss, Jonathan Sadowski, stage name Josh Kaminski. She is a funny character and accurately knows what to deliver to the audience. In one episode, she warns Josh against dating her apartment mate after finding a jar of teeth in her bag. It is an unusual case, but the celebrity brings out the humor in it. “Josh, that girl is dangerous, and you will be left shouting help me,’ but because you will not have any teeth, you will say ’help me.’” 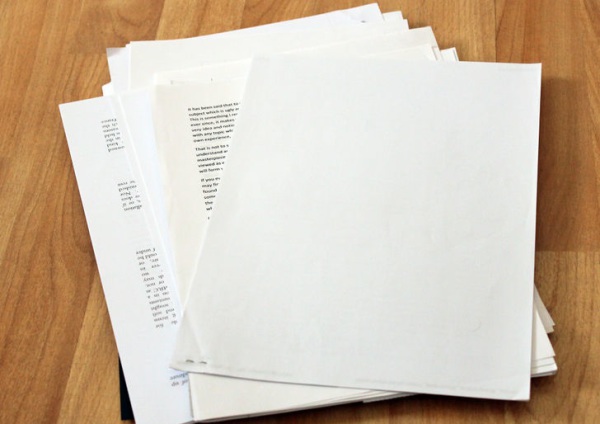 He is gay acts as a publicist for Josh. He is responsible for ensuring the boss signs all the relevant documents for the wellness of the company. At one instance, he handled Josh some papers as usual to sign, but this case was different. He revealed that the boss had officially joined the gay club because he had a crush on him so far.

The next celebrity in the comedy rating is Mellisa Joan in Mellisa and Joey.

She is the councilwoman in her area and lives with her nephew, niece, and Joey. Like most families, they are always in the arguing. Mellisa requests Joey to put some of her things in the box labeled things I like more than you.’ A collection of items in the right places is paramount but the celebrity using this chance to make fun of Joey in a humorous manner with the intention of hurting him.

Danny Masterson, with the stage name Milo at work, shows his expertise in the comedy world.

After he had attended the wrong party due to misinterpretation of the address, he ended up eating cookies cooked with a highly efficient stimulating agent. It was impossible coordinating the body and the actions. When his friends called him, his phone indicated a slide to answer’ technique. Due to too much stimulation, he ends up sliding his foot as a way of answering the phone.

Nicole Campinski writes about how to find great job on Resume blog.

Going Through A Divorce? You Need To Know How To Hire A Divorce Attorney

5 Reasons To Have A Dog

The Ultimate Guide: 6 Most Relaxing Sites Of Langkawi

3 Keys To Having A Great Day Trip

3 Things To Do When Taking Beach Vacation