Why not start with the most recognizable landmark in the city? The Bridge is one of the Wonders of the Modern World and perhaps the most photographed bridge in the world. The best way to see it is by walking or bicycling across it’s 4200 foot span. A car trip over it is nice too if you don’t have the physical stamina for the walk. 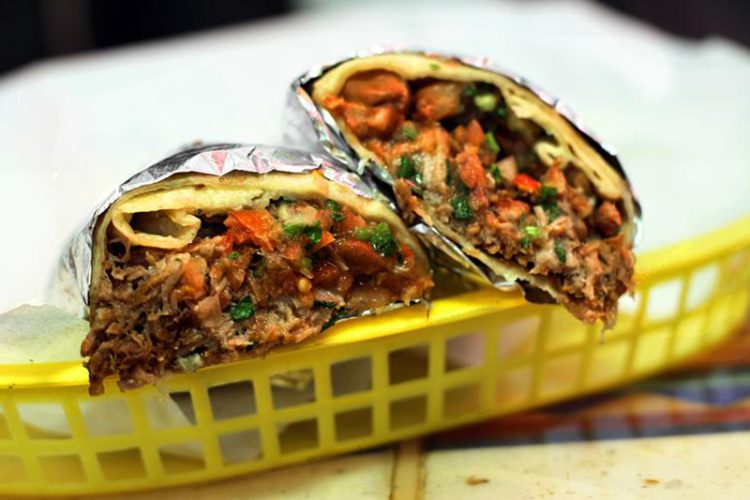 What does it mean to be in Alcatraz? Best known as a federal prison, Alcatraz Island actually has a lot of interesting points of interest including the oldest lighthouse on the US west coast. Of course, you have to take a peek inside the old prison cells where some of the most notorious criminals of all time lived.

What was the Summer of Love? – Find out by visiting the home of the Hippie counterculture. Wear your best tie dye and check out the first “head shop” in the country. The “painted lady” Victorian houses are worth a visit on their own.

Why have almost 13 million people visited here? First, Golden Gate Park is much like Central Park in New York but it is 20% larger. Second, the Japanese Tea Garden is worth the trip on it’s own. It is the oldest, public Japanese garden in the US and has all of the authenticity you would ever want. 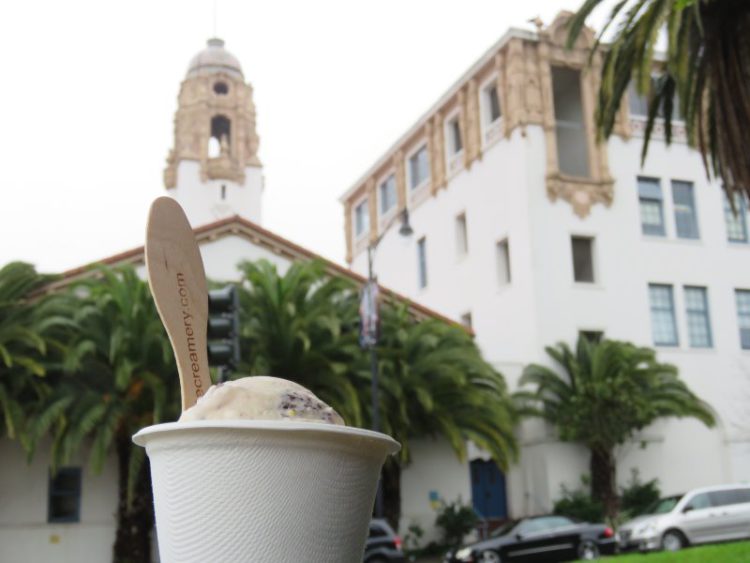 Why not take a shopping trip? Union Square continues to be the center of San Francisco life but it’s probably best known for shopping. There is a Macy’s Flagship Store and the Tiffany Building which houses a 2 story Tiffany’s store.

Why all those curves? There are eight hairpin turns in one block of this stretch of Route 101. The idea was to reduce the stresses of the street’s 27% grade so that cars and pedestrians could safely navigate it. If you are feeling adventurous; try it on a skate board.

Why build a cement tower? Coit Tower was built as a beautification project to honor Lillie Coit’s bequeath to the city for that purpose. The murals around it were done by more than 27 artists. 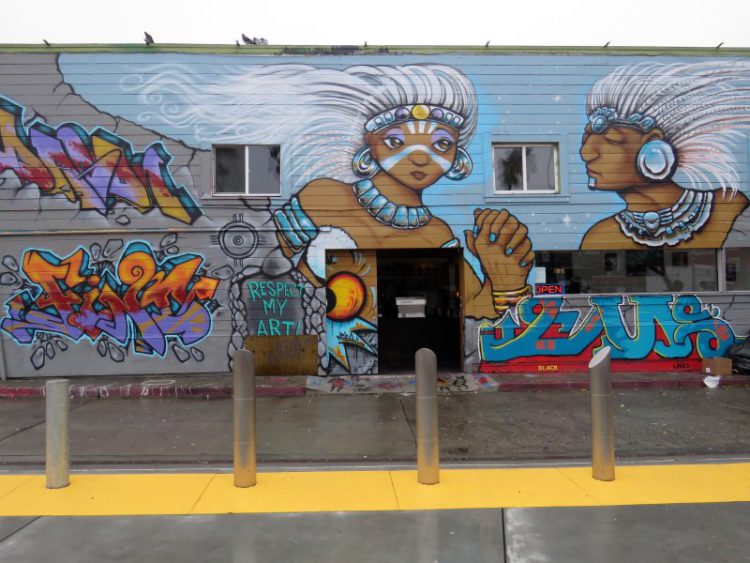 What is that swimming over there? At Pier 39 it definitely could be a sea lion. Come on down for great sea food and see if you spot one of these playful mammels hauling out on the pier.

Where does the ferry go? The answer is Sausalito which sits on the north end of the Golden Gate Bridge. It was once a popular spot for bootleggers and rum runners during Prohibition. Today, you can get some legal drinks here and just enjoy the sites.

Are You Using The Right Product For Your Skin Type?

7 Practical Ways To Master Personal Finances Like A Pro

Giving Gifts That Mean Something

Muay Thai Training Gym In Thailand For You