After her marriage, it’s more obvious that we have been seeing her less. Moreover she put a come back through bajrangi bhaijaan, but her fans were quite upset seeing her opt a very small role in the film. More often she has not been seen in many award functions because of the break on acting. 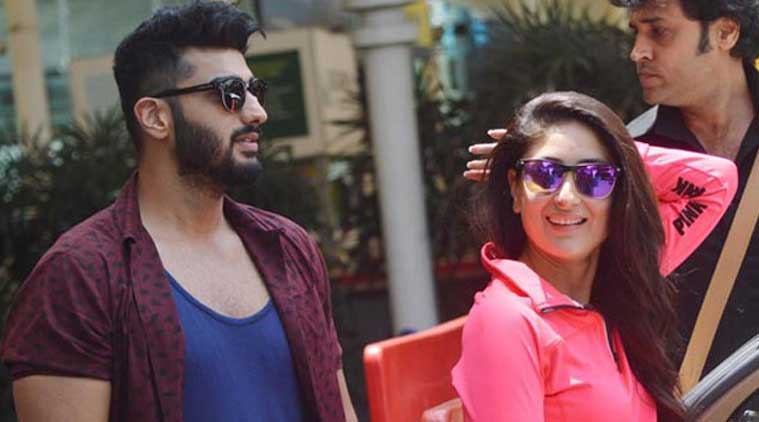 But now she is back in action, the rumors of her upcoming films has hit the lights and the latest movie Ki and Ka, is what everyone is talking about. Bebo is back in action, with this film. She will be seen with Arjun Kapoor and many other co-leads. What’s interesting about this film is the role which the film adopts meanwhile. Not to disclose much about it but Kareena will be playing the role of a husband. Yes, you got it right, she is all set on heels.

It is still heard that she will lately not be seen reviving RK films. But she will not let down her acting career.

She is definitely a trend of leading women empowerment just like other actresses per say Aishwarya Rai, Vidya Balan and many. But her success it what marks her different. But the clash between Katrina and Kareena is still not concluded to an answer. Well, this is B-town, friends and foes live under one roof. But what amazes it the delight in which they expresse. Kareena has also been seen stating about her views and dislike to Holi, which she admitted she never played.You can watch Kareena Kapoor Swimsuit Images in Hd Quality.

But Bebo is definitely a most followed up fashionista style youth icon, and her styles is what everyone looks forward too. From her zero size bomb figure to her curvaceous looks in Halkat Jawani and Fevicol, she has increased many heartbeats at once. 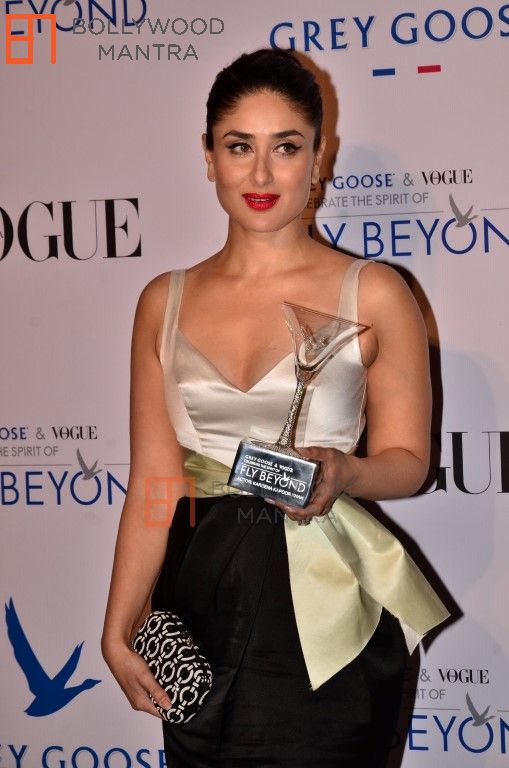 Following the legacy of her parents she had been a successful actress and has been a part of the National Academy winning the award that is bajrangi bhaijaan. Weather it be a small role or a lead role, when it comes to profession Bebo has given 100%.

Her sister in law, Soha Ali Khan stated that she is proud that Kareena is not dependent on Saif’s profession and has been marking tremendously well in the industry. 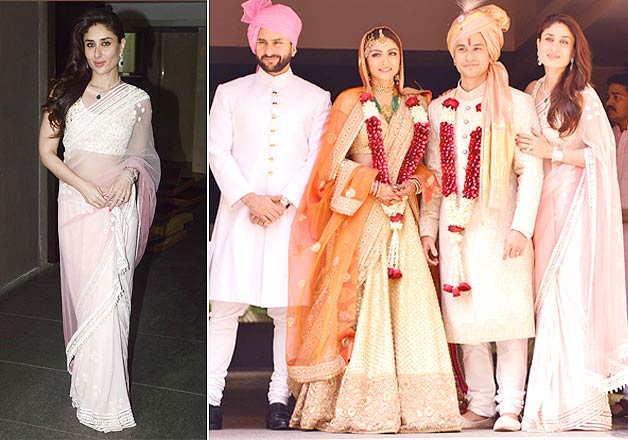 Moreover Kareena has been picking up films that are more related to the youth and questions the basic fundamentals of the society. Where bajrangi bhaijaan talked about the National boundaries, the upcoming movie talks about the fundamentals on which the society has been set.

Recently been seen in comedy nights with Kapil , she stated how lucky she is to be part of the film ki and Ka and would be seeing more films that offer the same course. Been giggled about the time at sets of comedy nights, she also talked about her personal life with Saif. This couple has amazed everyone with the chemistry and it is a treat to watch them together. We hope to see them together soon on the films as of now there are fewer talks of Saif coming back to the films. 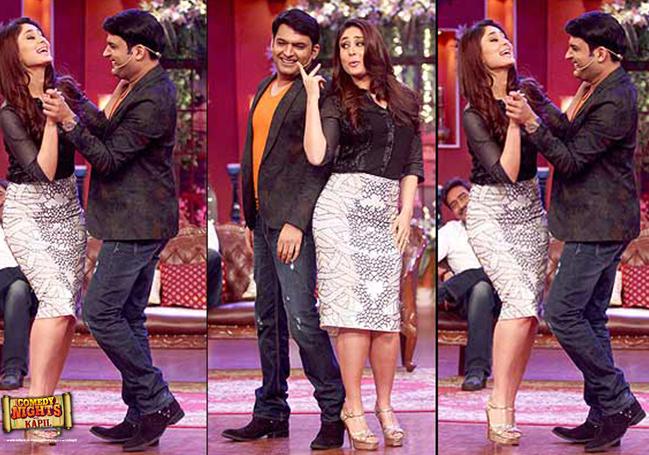 Talking more about followers, she has scored up a high count at it. The ki and ka looks has amazed everyone. Moreover, she has come up with different styles in every movie and walked with the leading trends. She has maintained a good balance in her personal and professional life and is enjoying the best of both worlds.

For More Stuff on Bollywood and Hollywood Visit www.snapperbazaar.com

Explore The Escape Gaming Personality In You

Gift Ideas For Your Girlfriend/Wife That She’ll Truly Love!

Window Treatment With Blinds For Your Home