There was a time when a BlackBerry mobile phone was practically the only choice for those who wanted mobile email and the web on the go. As these users tended to be businessmen and women, the company quickly built up a loyal following who looked for devices that were reliable, practical, and even boasted an understated style – boxes which BlackBerries generally ticked with aplomb. Even once the iPhone was launched in 2007, many loyal users hung onto their BlackBerry phones, liking the fact that they boasted full QWERTY keyboards for easy email and a simple, easy to learn operating system. In short, BlackBerry’s success has always been built on productivity, and while the company’s new BlackBerry 10 smartphones (the Z10 and Q10) are stylish and sleek, their feature lists make it clear that business users are once again high on the agenda. 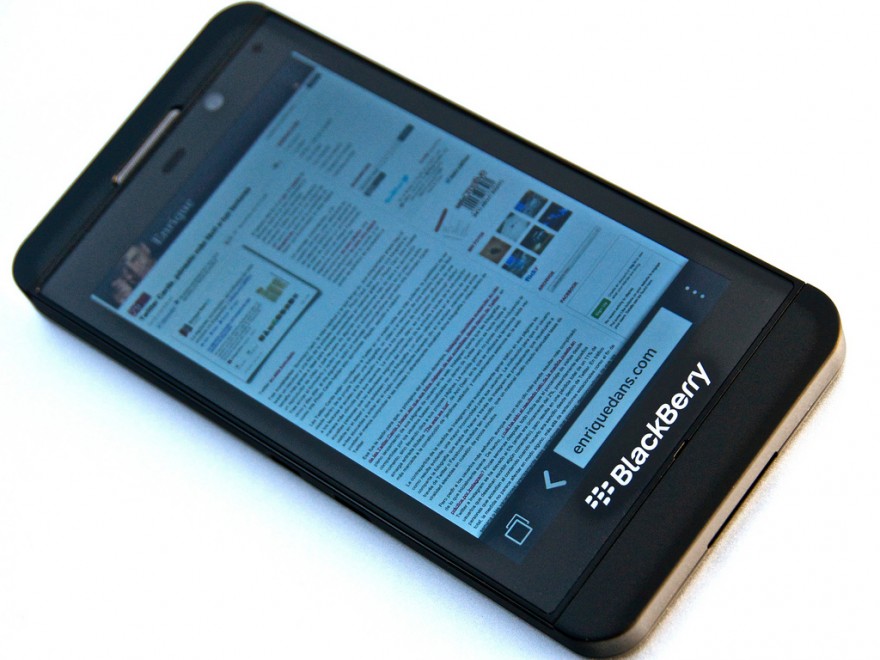 For example, a key element of the pre-loaded software on these BlackBerry phones is Documents to Go, a fully powered office suite that gives users the ability to view, edit, and create Word, Excel and PowerPoint files. While such solutions are available for rival smartphones, the new BlackBerry 10 devices are some of the few that can boast such support straight out of the box. As such, this inclusion comes across as a clear statement of intent, as well as being near indispensable for anyone who wants to do some serious work on their smartphone.

Further evidence of this focus on productivity comes in the form of BlackBerry Balance, a feature that basically allows you to split your phone in two, with a work mode and a personal mode. The two modes feature individual app lists and keep their data entirely separate, with personal data easily accessible at pretty much all times – and access to work data is controlled through BlackBerry’s Enterprise Server, ensuring that potentially sensitive data remains encrypted and managed. Again, this feature is a potent signal of the fact that BlackBerry is once more putting business users at the heart of what it does, and creating devices designed to be useful first and foremost.

There are also a host of other features that will make the Z10 and Q10 appealing to professional users, including an intelligent calendar that will suggest who to invite to meetings based on previous events, and then display your invitees’ recent messages and social updates for easy small talk; a screen share facility, conducted through BBM video, that allows you and your colleagues to work collectively on exactly the same thing at the same time; and BlackBerry Remember, a folder system that means you can group all relevant content together, no matter what it is. All this adds up to one thing – BlackBerry making a concerted effort to reclaim what was always its key customer base, the business users.

How to Choose The Right Computer

Clarity For Choosing Blackberry Z10 Over An iPhone