It is no secret that the occupations that really work in today’s economy are tech jobs. Anyone working in a tech-related field gets paid a lot and works the best regular hours. Let’s take a look at the four hottest tech jobs today.

A web developer specializes in internet and browser applications, and on the design and workings of websites. A web developer who possesses skills in .NET, Java, PHP, Silverlight, Flex, MySQL and portal technologies is very high in demand, according to the 2014 IT Salary Guide. A web developer makes between $70,000 and $113,000 per year. 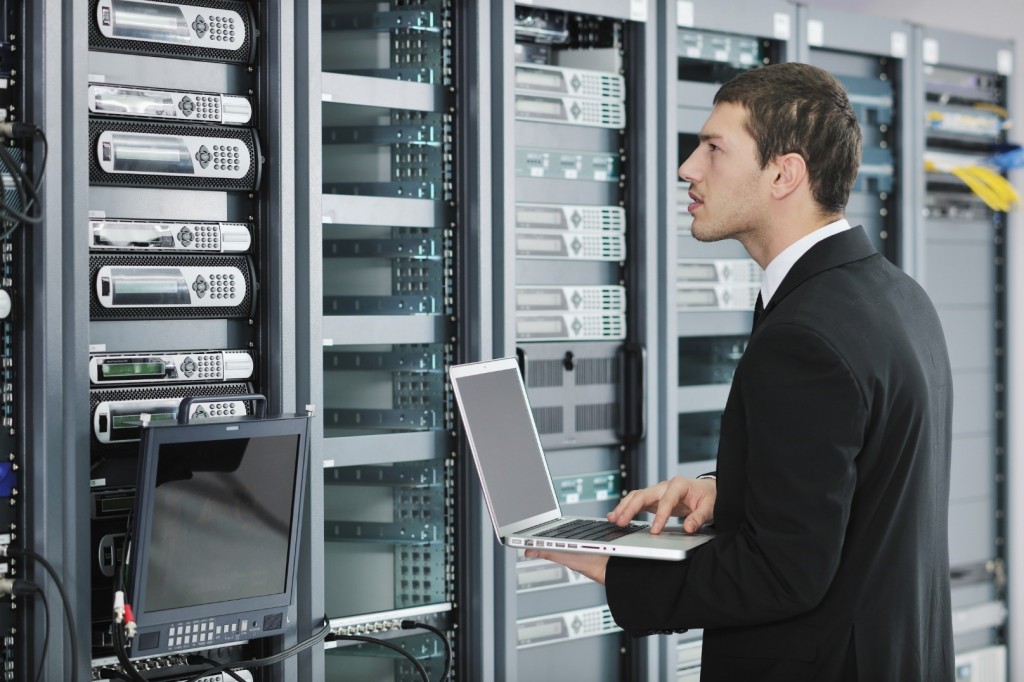 An IT manager is a role that varies from company to company, but an IT manager typically is either in charge of internal IT operations, or focused on solutions for clients that help companies run more smoothly. They work with clients to ensure timely completion of the projects, which include, for example, switching from an old system to a new one. Their role is crucial to a business’ success, as a company cannot function without its technology. An IT manager can also pursue freelance work if they are out of work or would rather be self-employed. The average salary of an IT manager is $105,168 per year.

In addition to these jobs, there are many other fulfilling and high-earning occupations in the tech industry, but this list is an idea of some of the best tech jobs and what they entail. Technology is the thing of the present and future.