There are few markets with the sort of international growth trajectory as mobile technology. Between smartphones, tablets and e-readers you’ve got the vast majority of new technology purchases covered. More and more people are giving up their desktop and laptop computers in favor of these portable, incredibly powerful machines. Apple may be the industry darling, with their critically acclaimed and consumer favorite iPhone and iPad line. But Samsung is actually just as large a brand, and on some carriers it currently outpaces all Apple devices. Thanks to their Galaxy line of phones and the robust Android marketplace, Samsung continues to draw new customers every single day. And with the announcement of an upcoming release, it’s quite possible that even more people will trade in their iPhones and make the switch. The word on the street is that the new Samsung Galaxy S4 will contain a 16 megapixel camera. 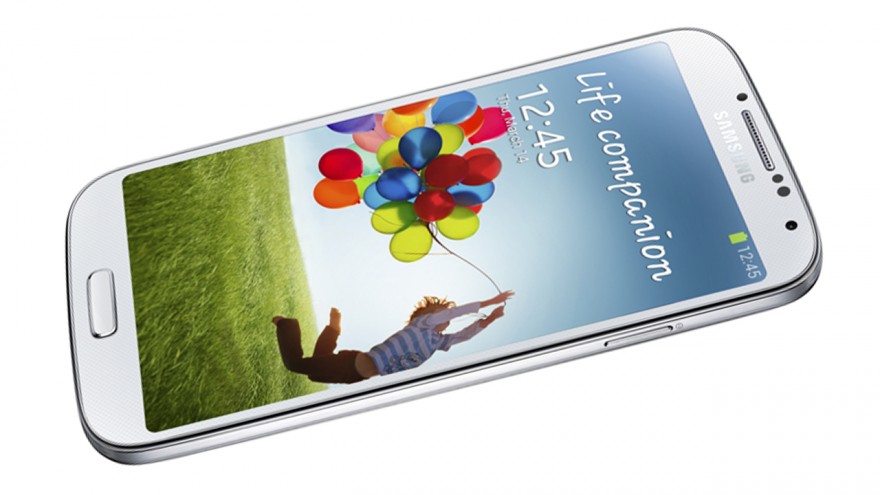 News on the Market:

The news first broke on SamMobile, a website widely praised for quality reporting on the technology front. The new product is rumored to be called the Galaxy S4 Zoom. It’s the marriage of the camera Samsung released last year that wirelessly connects to the internet and the Galaxy line of smartphones that have already been so successful. This true camera phone will lead in the industry in both areas, thanks to their already excellent mobile technology and the integration of this powerful camera.

The camera in question is essentially the same technology as in Samsung’s Galaxy Camera, last year’s popular release. It’s a point-and-shoot product, easy to use for professionals and novices alike. But the internet integration is the real story. Users can navigate through the Galaxy Camera to take advantage of thousands of Android apps, and to upload their pictures with a single click to popular social networking sites like Instagram and Facebook.

While the internet integration is truly remarkable, it’s not the first camera in the world to offer such a service. But it might be the highest quality. Now that the technology is being brought into the Galaxy S4 Zoom, Samsung is clearly hoping consumers forget about the quality camera on the iPhone. And the early word is that they’ve certainly accomplished their goals. The camera tests are incredible, basically giving consumers a smartphone that captures images that are comparable with any standalone, point-and-click camera on the market.

That’s not the end of Samsung’s developments with the Galaxy S4 Zoom. The S3 was praised for it’s functionality, and they’re taking things one step further to create an incredibly powerful machine. The S4 Zoom will use the Android Jelly Bean operating system, with your choice of a quad-core or dual-core processor. Users will love the 4.3-inch touchscreen, the huge, 8 gig internal storage system, and the expansion that allows a cap of 64 gigabytes on a removable microSD card. Samsung has taken another page from the iPhone playbook, offering the Galaxy S4 Zoom in your choice of white or black. Samsung will launch the new device overseas this summer, but the report isn’t yet clear on when it will arrive stateside. Until then, fans will have to renew their iPhone insurance brand protect your bubble policies, counting down the days until this superior product hits the market.

How To Eat Together With Chinese Girlfriend’s Family?

What Defines The Best Roofing Company?

3 Keys To Having A Great Day Trip