We’ve been hearing about the next Motorola smartphone model for quite a while now, but we never really got any solid leads about it until the D11 Conference. That’s why it’s great that Dennis Woodside, Motorola CEO, already confirmed that the phone—dubbed the Moto X—will likely have an October launch.

With the announcement come big expectations and wild speculations, from rumored specs and whispers of the handset being manufactured in America to some new features Motorola plans to incorporate into the phone. At this point, though, it’s clear that Motorola, along with parent company Google, needs the Moto X to succeed. Here’s why. 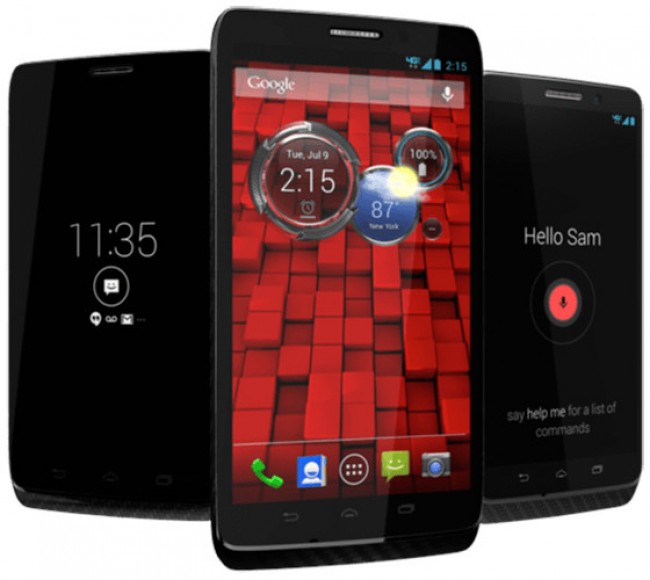 There’s no question about which segment the Moto X will be in. It’s going to go toe-to-toe with current-gen flagships like the Apple iPhone 5, the HTC One, and the Samsung Galaxy S4. Can it compete with those models? For one, they’ve been out in the market longer, and many people will have upgraded to those units by the time the Moto X comes out.

Then again, there’s something to be said about a Google product. There hasn’t been any real buzz about Motorola Mobility since Google purchased it last year, but it looks like the company is ready to get involved once again. The Moto X doesn’t have to overtake the Galaxy S4 or the iPhone 5 in terms of sales. It just has to carve out a considerable share in the market to be considered significant and, ultimately, a success.

In February, Google CFO and SVP Patrick Pichette talked about the existing pipeline of Motorola Mobility products and said that what they had in the lineup was simply not up to Google standards. If the Nexus devices are anything to go by, it’s pretty clear that products have to be of a certain mold for Google to approve of them. The Moto X has to be amazing enough to warrant that stamp of approval.

In a way, this is why many people—especially ‘fandroids’ or Android fanboys—expect a lot from the first true Google / Motorola offering. If Google considers this new product ‘wow’ enough, then it has to be something really great, a mind-blowing piece of technology that comes with a solid spec sheet and the performance to match. Maybe it’s premature to throw in stock Android there, but Motorola has hinted at that in the past; and that will certainly be a good incentive for prospective buyers.

What Motorola has to do is make sure that the smartphone is differentiated enough from its peers, not by adding features that are essentially not going to be used by the end user, but by providing a well-designed high-performance smartphone that’s introduced at the right price point. Rumors posit that the phone might initially be exclusive to certain phone service providers, with wider availability months later. If it’s a flagship phone, it’s got to have LTE, and it has to be bundled with the right contracts to make it worth consideration.

Motorola needs to make sure that the Moto X succeeds simply because the brand has really struggled in recent years. It’s gone downhill for the company since the success of the original RAZR, and it needs to bring out something good soon before the brand fades away from consumer recollection entirely.

In addition, the Google and Motorola brands are already inextricably linked in the eyes of many tech enthusiasts. If the Motorola brand fails as an extension of the Moto X’s failure, Google won’t have much to show for cutting the deal.

This early, many are now seeing the Moto X as something that will make or break Motorola—and that’s not a stretch at all. Sure, it’s just one product, and no company in this modern age has totally gone out of business with just one bust of a flagship phone (HTC is still alive, after all). If Motorola manages to pull it off, though, it’s going to be a win-win for the company and for consumers. Watch out, Samsung.

How Promotional USB Sticks Are Used In Business?

Cloud Based Terminology You Should Know