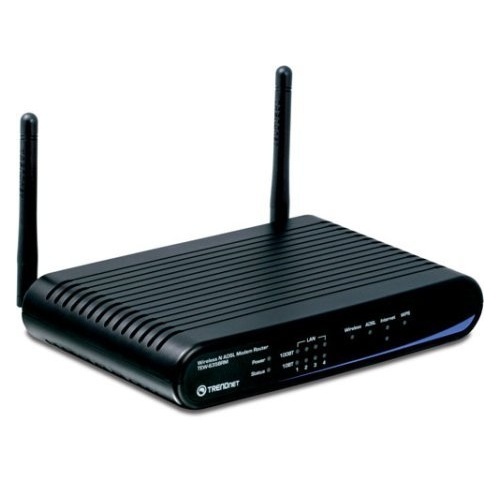 People often have a problem understanding the differences between a cable modem and a router. Hopefully this article will be able to help you understand the distinction between these two home network devices.

A basic definition for a cable modem is: a type of bridge allowing communication between a cable company and its customers. This bridge allows for the flow of data from a customers computer or router, via a wireless transmission signal or a physical networking cable, to the cable box where the data is converted to a form that can be sent through the cable line to the cable company.

Originally coaxial cable was designed and distributed primarily for the sending of television signals. As technology grew the cable companies wanted to provide internet to their customers as well as television but the cost of putting in networking lines was prohibitive, especially when the cable was already in place and would be able to handle much more through traffic than just the television signal. First the cable company needed a way to convert the data signal from the networking cable or wireless signal, to information they would be able to send through the coaxial cable and so the cable modem was born.

With the advent of Voice Over IP (VOIP) cable companies wanted to provide phone service to their customers as well. At this point the cable modem had to undergo another change. This time the challenge was to add a component that would translate the VOIP signal and send it through the coaxial cable without disturbing the internet or phone services already in place.

Thus, was born the modern cable modem born, a relatively small device, that allows you to watch television, talk on the phone and use the Internet all at the same time through one coaxial cable.

A router is a gateway device that is generally used to connect 2 or more Internet ready devices together into a network. In a home environment this means the router is what allows multiple computers, tablets, phones and other network ready devices to connect to a single cable modem.

Originally routers were all hard wired, meaning you needed to run one wire from the router to each device that you wanted to use on your network, thus allowing it to be on the Internet.

As time passed and network devices evolved to include laptops, smart phones and tablets hard wiring everything became cumbersome and not very realistic. This led to the design and general use of the routers of today.

The final word when discussing any wireless device must turn to security. Protecting a wireless connection is more than just a good idea, it is a necessary. A wireless device, such as a router, left without a password can easily be used by people outside your home. While the range is limited some signals may carry as far as a hundred yards and, if unprotected, allow anyone to use your network and internet connection, this may even allow them access to your computer files.

At this point you should easily be able to distinguish between a cable modem and a network router. There is nothing mysterious about them once you have a basic understanding of the differences.

Ways to Instantly Promote Your Blog

Is The Cloud Safe for Health IT, HIPPA, and Security?

Top 5 Uses For The Internet

Are You Thinking To Earn Money Online

A Brief Synopsis of the Internet