Because the Internet has widely affected our lives, it has created an impact on the way we live, and it is almost always equivalent with the need to grow, learn, and stay connected 24/7. Most of the first world countries now have a “National Broadband Plan” which promotes the use of broadband in a given scenario. They have plans for their nation. But what about the countries who did not set a plan like this? How are they able to cope with the rising fame of Internet Technology? Will they stay behind? 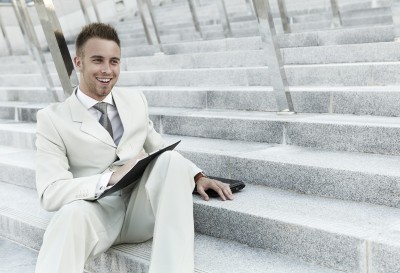 In Statistics: The Most Least Connected Countries (2008 Survey. Source: Itu)

These five third world countries are now emerging. They have all devised plans for telecommunications. For one, Myanmar is continuously in search for its talented students and is now emerging towards global sustainability in the information technology. They have now risen up from their 2008 status.

Ethiopia—through the continuous efforts of the Ethiopian Knowledge and Transfer Society, a non-profit organization dedicated to mobilizing educational resources, including books and computers, to support the development of Ethiopia, Ethipia is no longer that left behind. It is slowly, but surely gathering up to the heights. It will definitely take time, but with the efforts being poured by concerned people. It will surely be not that too long.

In Congo, there has been quite at a technological advancement as well because of the demand for technology. However, the violence in the Democratic Republic of Congo is not new.  This is because of the mineral conflicts which are used in the creation of the internet-friendly technologies are more likely to still affect their technological growth. The same tools that are supposed to raise productivity are also what cause conflicts. The country is getting there, maybe with a little more help, and to also lessen the violence and war caused by greed.

Cambodia is becoming more of a tourist spot these days thus prompting their desire to be more technologically advanced. They use their technology not only to communicate, but to promote their astonishing tourist spots as well.

Mark is a CCNP consultant offering hardware and networking consultancy to big firms. He has explored services of many DSL Internet Providers over the year and uses dslproviders.net/dsl-providers.html to find out deals by various ISP.

Bring Your Search For That Person To The Internet

Wireless – The Future Of Connecting To The Internet

Making the Most of PSDCenter LLC Services Today

Buying A Website Hosting? Here Are The Things To Consider!