The internet is a portal to many amazing things; however, is also rife with crime. The statistics on cyber crime are staggering, including an estimated 18 victims per second, 600,000 Facebook accounts compromised per day, and a 100 billion dollar estimated annual cost. Here are five of these heinous crimes to be sure to avoid next time you are logged onto your computer:

While identity theft is a widely known problem, most people who have their identities stolen are alive. Ghosting refers to the theft of a dead person’s identity. Since the dead generally don’t notice their identity theft, the thief is able to profit from it for a longer time until the crime is realized.

This crime has received a lot of attention in the news lately, as it has led to some devastating results. Depression, drug use, and even suicides have occurred as a result of this cowardly and infantile method of teasing. Those found guilty of this crime may face expulsion, fines, and jail time. It was an internet crime that had gone up punished for a long time, but here are now punishments in place for those who are found guilty of these crimes, and they can be pursued in a court of law.

Occasionally a hacker or group of hackers will target a particular website for attack. It is then bombarded with access requests or malicious codes in order to shut it down. This type of attack costs businesses millions and will net the perpetrators lengthy jail time and fines. 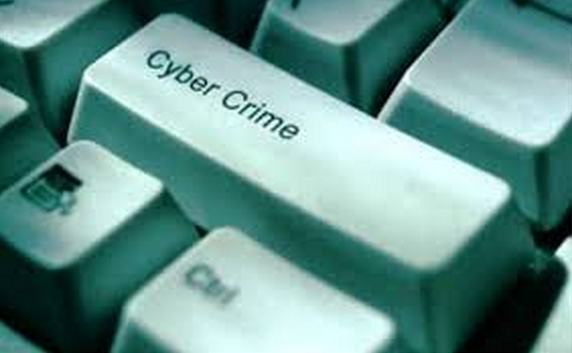 Websites and emails that promise a large return for a small investment are inevitably scams. Whether it is an email request to help some Nigerian doctor open a U.S. bank account or a message from a “relative” asking for help with a bill, these fraudulent schemes are everywhere. A Criminal Lawyer from Milwaukee says since many people post a significant amount of personal information online, a scammer can seem quite knowledgeable about somebody and use that information to an advantage.

One of the latest cyber crimes involves the use of a voice over IP phone system to set up a phony caller ID number. The caller uses a legitimate number, such as a bank or credit card company, to make the victim think the call is on the level. The visher then plays an automated recording asking for the victim’s account or ID number. Never give out account numbers for verification purposes.

Know that you are aware of the warning signs and know some of the punishments for these crimes you will know not to engage in them, the penalties are severe, so take measures to protect sensitive information from potential hackers and scammers. These crimes are everywhere, and it is important to stay informed. It is easy to think crimes or mistakes are less serious online, but the punishments are just as harsh and consequences just as real.

Protecting Your Businesses From Hacktivist Attacks

Is The Cloud Safe for Health IT, HIPPA, and Security?

RV Satellite Internet On The Road