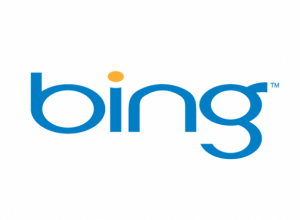 Among many others, the primary features that had made Yahoo and Google superior to Bing were:

All businesses were going towards these search engines and performing web marketing there because of these features. But, now Bing has also stepped in to this arena and has launched the Bing Deals in USA. The major features of Bing Deals are given below.

With these features going live on Bing, now local businesses more than ever are in need of a web marketing company, to promote their local business on Bing’s search engine as well.

Bing vs. Google Battle in US Market:

With Bing becoming more competent every day, it has received a lot of allegations from its primary rival, Google. The search engine leader accused Bing saying:

Bing responded to this allegation, providing justification with the help of data from a renowned analytics company. The results showed that:

Further, there was a research conducted, and its results showed:

According to researchers, in US market,

In short, the above stats and information show that the businesses that had only been relying on Google for online marketing need to revise their strategy, and consider including Bing as an effective medium to access customers.

How to optimize websites for Smartphone

5 Best CMS for Your Ecommerce Websites