Biotechnology is a rapidly expanding field of science that may seem like science fiction at first. From using bacteria to grow self-repairing biofilms harder than steel, to growing completely new and functional organs in mice, biotechnology reaches into many fields including medicine, agriculture, and renewable energy. As new as biotech seems, it has actually been around for thousands of years.

To put it simply, biotechnology involves the use of living things to create products for human use. More modern aspects of the science are aimed at solving problems in real world situations.

Of the many, often life-saving, applications in medicine, biotech may offer a solution to patients requiring organ transplants. Research from the MCR Center for Regenerative Medicine has shown that, “reprogramming” cells can be done by mixing embryonic cells of a mouse with regular cells from its thymus which later develops into a new, functioning thymus. This new thymus was capable of generating T-cells, which are produced by the body to combat infections. 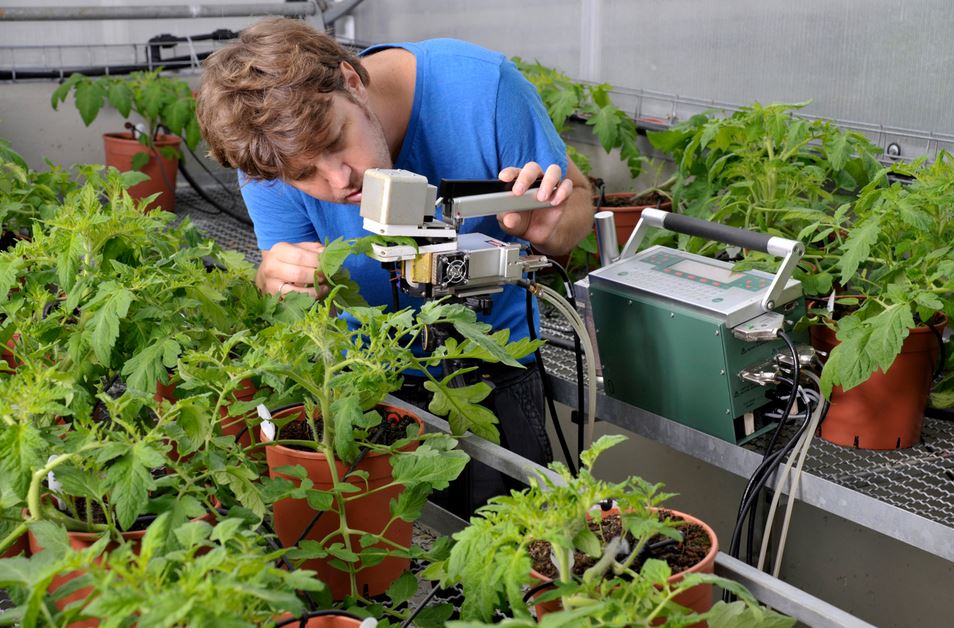 Biofuels are fast becoming an accepted alternative to carbon-heavy petrol-based fuels, and can be generated by things as simple as algae. Studies have shown that algae can help reduce atmospheric carbon just by growing and all the while producing lipid-rich oils that can be used to produce carbon-neutral biodiesel. The growing process can also be incorporated into wastewater treatment, which an environmental engineer with a UF Bachelor degree in Biology says could help solve some environmental problems created by treatment chemicals.

As the world’s population continues to grow, struggling farmers have reached to biotechnology to increase crop yields, grow plants with higher nutrient contents, and engineer crops with higher resistance to pests and disease to cater to the increasing populace. To do this, scientists have used DNA recombinant techniques to modify the genetic material of the plant by adding codes of DNA from other sources such as bacteria.

Biotechnology in the Environment

Pollution and contaminants have always been a problem in industrialized countries ranging from chemical spills to waste removal. By utilizing micro-organisms, biotechnology scientists have found a promising way to remedy such damages. For example, the oil-eating bacteria Alcanivorax borkumensis converts hydrocarbons in oil into less harmless fatty acids, which would effectively help clean up major oil spills.

As we progress into the future, humans have found many ways to enhance the quality of life through the use of biotechnologies, and continue to devise novel solutions to the problems of a growing population.

Looking At The Rise Of Technology In Your Child’s Bedroom

How To Extend Your Roof’s Life Span