There was a time when a man traveled by foot and then the wheel was invented and we know what revolution it caused. Today, we have a lot of travelling methods that has brought a lot of convenience to our lives. No part of the world is inaccessible anymore. 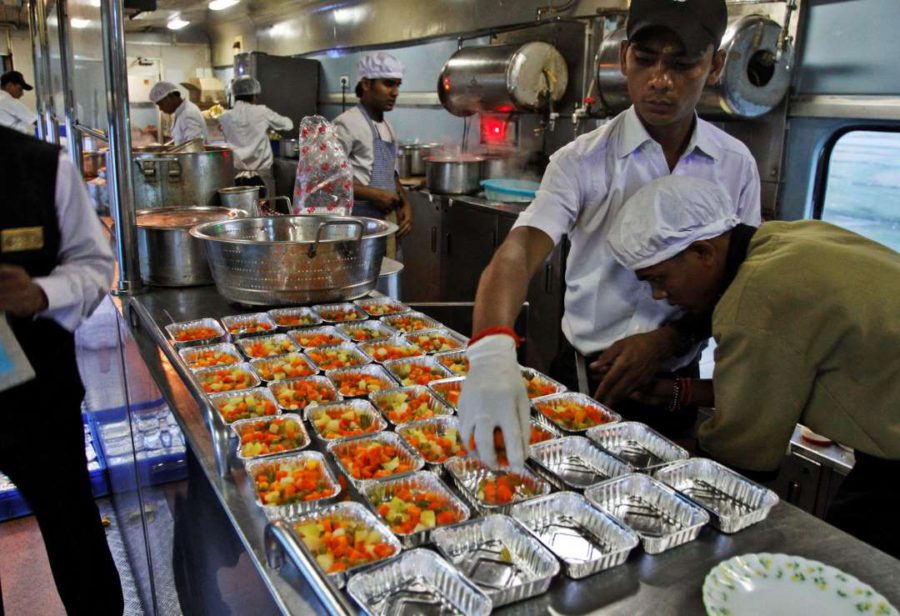 Even in our country, people have the benefit of all types of conveyance options. But in today’s topic we are going to be mainly talking about railways. The Indian railways have a major significance in our lives and mainly because it is the most accessible and widely spread transport all across our country. Here are a few facts that one must know about the Indian railways:

We use the railways so much for our convenience but how much do we actually know about it. This article will give you some insight.

Explore Your One Day Trip With Full Adventure

Cheap Places To Stay In Salzburg

5 Fun Things For Solo Travelers To Do In Vancouver