Souks in Beirut is expanding with apartment buildings, department stores and wellness centres. There are future projects being developed all over Lebanon and having an architect that understands what the different cities and towns require will save a lot of money. Archistyle and Design is one such company which is owned and managed by Mohamed Hamdoun. 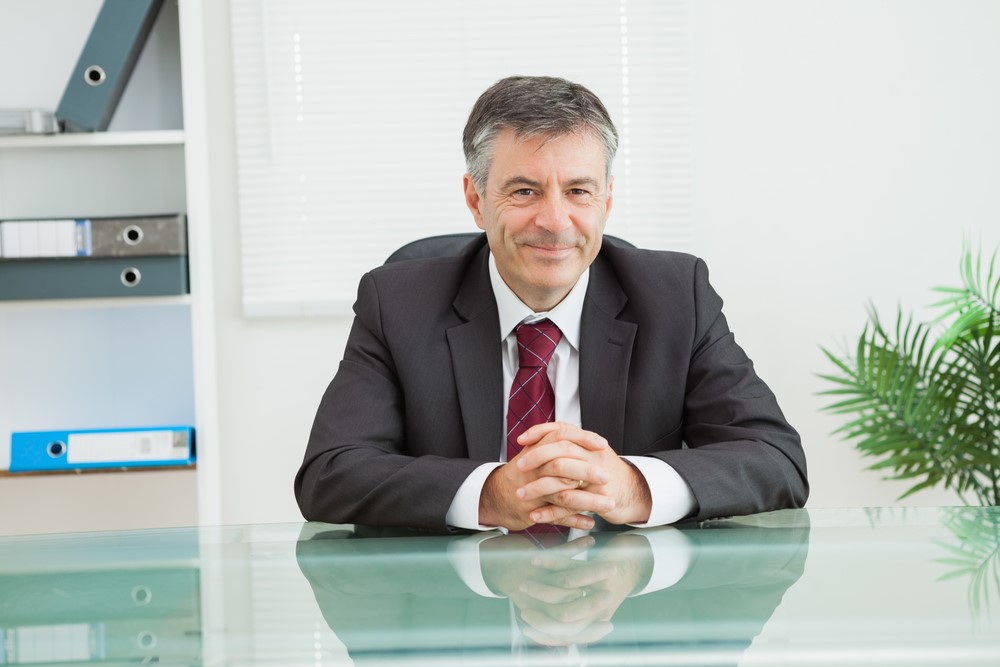 There are some magnificent buildings being constructed in the strategically situated Souks part of Beirut and some of them are ranked in the top 30 architectural designs in the world such as the Beirut Terrace apartments. It is unique apartments like these that are making the skyline of Beirut one of the best globally.

With the experience that Lebanese architects have in a city that is one of the quickest growing developments globally that architects such as Mohamed Hamdoun can help any construction company. Archistyle & Design have been involved with a multitude of projects and ensuring that they are successfully completed. This includes all the apartment buildings that they have been involved with.

Right from the inception of the building, the planning and supervising the construction right to completion Mohamed Hamdoun and his team of experts will be there to guide you every step of the way. They have the experience, knowledge and understanding to ensure that the building is completed within the planned timeline and within budget.

If you would like to plan, design and have a building built to completion with the least amounts of problems then Archistyle & Design is a company that will help you to make sure the job is done right. With his experience of both the Lebanese and American building trends you can be rest assured that you will receive the best advice available in Lebanon and the United States.

Over the years Lebanon has been known to have some of the most expensive buildings and apartments but that does not need to be the case. With a company such as Archistyle & Design you have people who can guide you to design and construct apartments which are affordable to all the residents of Beirut and surrounding cities.

Depending on the target market with the years of experience that Mohamed Hamdoun has of the region and the many building projects that he has been involved with is able to consult and give the most constructive advice. A developer would not like a situation whereby they spend millions on a block of apartments that will not be fully utilised because of an ill advised location or affordability. Mohamed Hamdoun has a great knowledge of what is expected form a Lebanese perspective as well as a foreign perspective due to his experience in the U.S.A.

There are plenty of construction companies that have utilised the services and designs of Mohamed Hamdoun that have been extremely successful in Beirut. Whether it be up market expensive apartments such as the 3 Beirut or the more affordable accommodation for the Lebanese citizens you can rest assured that you will get the most practical advice through Archistyle & Design.

Do You Need Debt Settlement Plan?

Criminal Gangs Are Sometimes Brought Down By The Smallest Things

Different Types Of Lawyers And Their Services

Rights Of Foster And Adoptive Parents

What Everyone Should Know About Bail Bonds