Beards are highly popular in the youth these days. Rather than having a clean shave, they prefer having some kind of a stylish beard as it makes them look cool and trendy. Moreover, they grow a beard in order to look more appealing to women while they also feel more dominant to other people once they have a fine looking beard. Moreover, young men grow beards in order to look a bit older and more mature as beards depict a sense of gravitas.

While maintaining your beard, it is truly costly when you have to regularly visit the barbershop. But a simple thing can reduce your cost to minimum. And that is the best beard and mustache trimmer for men. 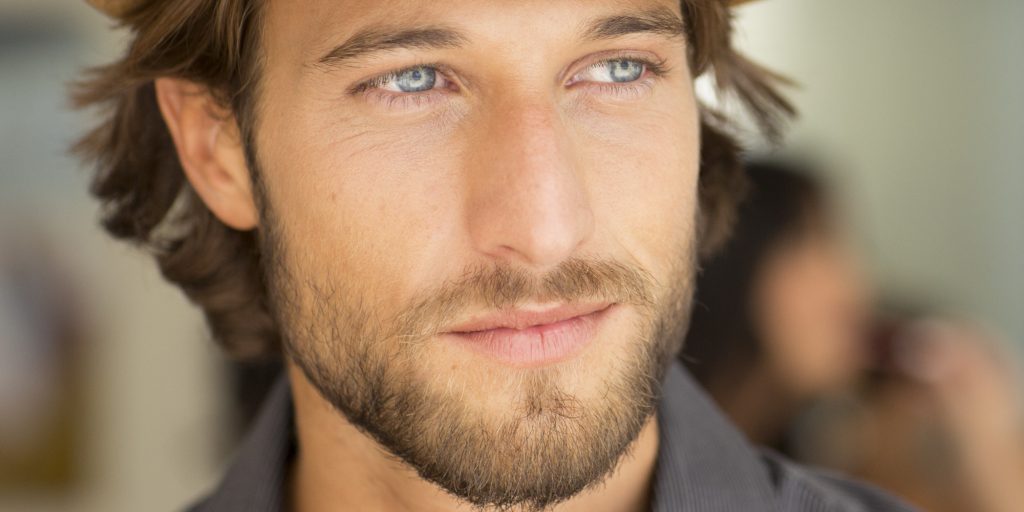 Since beards are gaining a lot of popularity, scientists became a bit anxious and started turning pages in order to find out the real reason behind the mystery of growing beards. According to a team of researchers working at the University of Western Australia, Instant Grooming finds that men tend to grow beards as they feel a bit anxious and under pressure while being around other men so they try to grow an attractive beard in order to look aggressive and sturdy.

Another study was recently published in a famous journal called ‘Evolution and Human behavior’. It was conducted by Dr. Cyril Grueter along with a few of his associates. They investigated the whole idea of how men residing in bigger societies tend to develop increasingly flamboyant badges as they believe that it may increase their sexual attraction towards women while providing them with an edge over other men. A number of different tests were conducted on monkeys during the study. These included upper lip warts on golden monkeys having snub noses, elongated noses on various proboscis monkeys and cheek flanges in different orang utans.

The team of researchers working under the supervision of Dr. Cyril Grueter investigated almost 154 different primate species and came to learn a variety of conspicuous badges in the test subjects where physical and social conflicts were found very common while the individual recognition was very limited. In other words, the more the society gets saturated with attractive men, the more ostentatious the badges become.

According to another study, growing a beard might also be a reaction to the trend of gender equality. Gender roles are not very well demarcated in the current age. Women are getting stronger and stronger on account of gender equality. They keep on taking over different male roles in different fields of life while men are getting more into different familial and domestic roles like staying home, watching the kids. So they find growing a beard a way to establish their identity as a male as growing a beard is a statement in its own while it does not require any exercise as well.

One meaningful explanation behind why men are so much into growing beards is that beards are a common tactic for men to stop looking vulnerable. Men tend to grow beards when they recently have gone through some kind of bereavement or trauma like an injury or joblessness and even a divorce.

Modern men not only have to compete with thousands of other fellow men out there but they also have to stand hundreds of thousands of men over the internet. So, the reason they are so much into growing attractive beards is that having a clean shave might lessen their chances with women who are attracted more towards men who seem more powerful and sturdy.

Eventually its just for fashion. And to be honest fashion changes. 15 years later we may see a fashion trend may appear that everybody is becoming hair free from top to bottom. Yes I am not just kidding, it might happen. Do not forget the young women generation sir! They are the leader of this fashion changing race. Though women grooming kits differ largely from men’s, but the industry of both these two are huge. Fro this upcoming Christmas there is going to be a boom in both  men and women grooming industry. Because everybody will find a way to spread love by gifts. From women epilator to men’s electric razor, everything’s sale will be on the top pick! So, waht about you man? Are you going to gift a epilator to your girl? If you want here is an excellent compilation of low budget but awesome at performance epilators. Check it now! She is definitely going to love this.

Designer Plazo Suits To Be Worn To The Party

In The Shadow Of Golden Gate. What To Do In San Francisco

Surprise Your Boyfriend With Something Special