For years the laptop computer was the go-to device for those who wanted something as powerful as a desktop that they could take anywhere. Aside from the obvious smaller package, there really wasn’t a difference between a laptop and a desktop. The fact that laptops were portable made them very popular with those who enjoyed working in coffee shops and libraries, as well as those who simply didn’t want a clunky desktop to take up space in a small apartment or college dorm room. For many people laptops seemed ideal, but in recent years they’ve been facing stiff competition from the iPad and other similar tablets. These devices have been touted as the next generation of portable computers. Many people think that they are poised to replace laptop computers in the next few years. 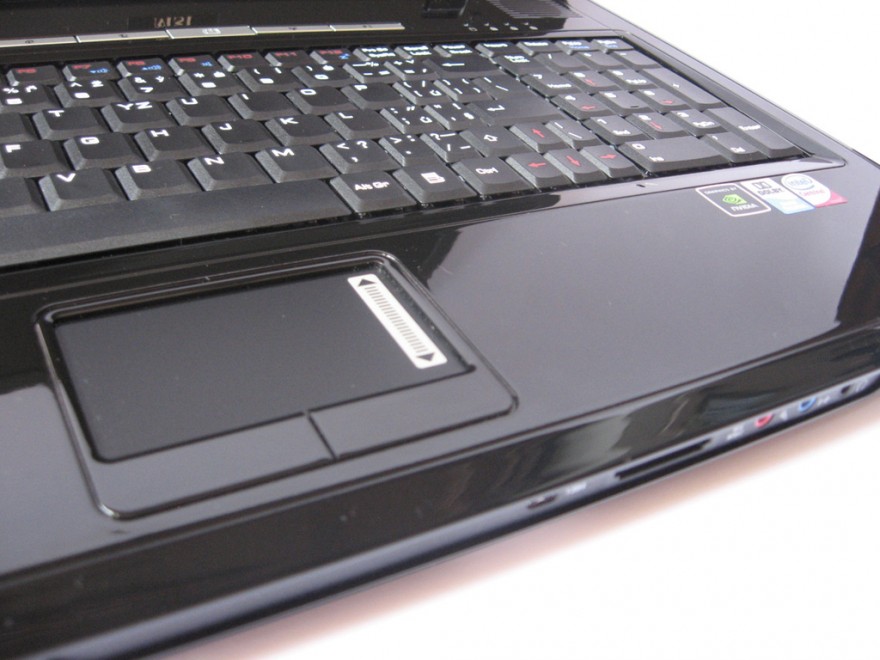 While tablets have grown in popularity and seem to be able to do many of the things that a laptop can do, there will still be a place in the market for laptops despite what a lot of experts have to say. Here are just a few reasons why.

The most obvious advantage that an old-fashioned laptop has over a tablet is that it has a keyboard. Yes, you can purchase a keyboard cover for most tablets, but it needs to be purchased separately. Tablets are designed with a touch-screen interface. Touch-screen devices are fairly easy to use, but they don’t lend themselves to writing anything longer than a text message or a tweet. For bloggers and students who need to write a lot of research papers, a laptop is a much better investment simply because it has a built-in keyboard that is ready to go as soon as the computer is turned on. Touch screens are a fun novelty and they can be great for games or simple web browsing, but they cannot match the productivity of using a keyboard.

A lot has been said about the use of iPads on college campuses. Supporters of tablets in academia say that students can use them to read e-textbooks, take notes in class, and communicate with their teachers and classmates with the touch of a screen. These sound like great reasons for a college student to purchase an iPad, but that doesn’t change the fact that PCs are still much more popular among college students than tablets. About 82 percent of college students own PCs, but only 18 percent own tablets. Between owning a laptop and a smartphone, the average college student simply has no need for a tablet. Laptops and smartphones have enough apps and functionality between them to do everything that an iPad can do, often at a fraction of the price. Plus, it’s just easier to do homework and write long papers on a laptop than a tablet. Laptops are designed for productivity, and few people need to be more productive than college students.

Yes, tablets such as the iPad are amazing devices that may even become as ubiquitous as PCs, smartphones, and televisions are now, but they will most likely never replace laptops. For those who just want to browse the web, play games, read books, and watch videos, a tablet seems ideal. For those who actually want to get some work done, a laptop simply can’t be beat.

Justin Marysville is a freelance writer based in Denver, CO. Justin enjoys writing about gadgets and gadget accessories such as cell phone locaters, cell phone cases, the kensington usb adapter and others as well.

This Is Why I’m Hot: Cloud Computing this Generation’s The Defining Trend In Tech

Choosing An IT Recycling Service – What To Look For