In 2014 Amazon held an event in Seattle where everyone was invited literally anyone! Anyone in the world could sign up for the event  The launch of tech devices are usually very insider-y events so this particular event seemed like a gimmicky move.

This event was actually meant for launching Amazon Fire phone. The Amazon’s phone was a huge failure. Amazon lost all the capital it had put on manufacture of the phone and there was 2% loss of their share value due to the failure. Which makes us question why did Amazon even launch a phone? 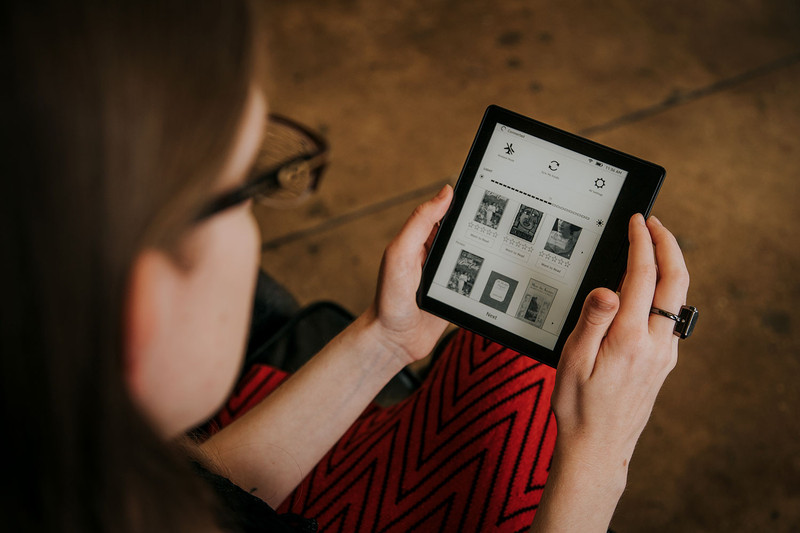 The technology of smartphone and tablets are almost similar so why wouldn’t any tablet manufacturer try their hands on smartphones.

Their tablet product are doing pretty fine in the markets world over but what could Amazon possibly offer that would make people buy their phones. Amazon is majorly content producing  company thus manufacturing a device that would cater the content produced by Amazon is the next logical step.

Smartphones are used differently from tablets so the content experience may not fit smart phones. And also the smartphone market is extremely crowded with the problems of dealing with wireless technology, you get yourself a phone that is not a long term profit making solution.

Amazon also did their calculation they thought that this was a good time to enter smartphone market as tablet sales curve has become a constant line with profit rates of company going virtually going constant as people are not buying them at the same rate as they used to. If Amazon is going for the big chunk of profit then tablets have limits.

Then comes the problem for tablets as a result of growth of phablets. The ever increasing size of the screen (the previous models of many phones were already 6 inch and now the screens are above 7 inch) and faster processing power today’s phones or phablets are almost better than tablets.

It is very obvious that Amazon was feeling the crunch and so it is looking at new doors to make up for the loss in tablets and of course given how successful it was building kindle as reported by their Kindle’s tech help, it could easily make phones.

But of course manufacturing the hardware is easy the difficult part is to make the device stand out from the herd. But has amazon been able to provide consumers that extra feature to make their phones sell?

What Amazon offered was a new Dynamic Perspective feature. The phone tracks your face to calculate the perspective you should be seeing on the screen. This feature is coupled with maps, webpages and games and it gives a bit of 3D effect on the screen.

How Backing Tracks Can Benefit You