Many people around the world waiting for this April because of most excited films are going to be released in this month. The biggest blockbuster movies which are going to release in this summer are scheduled to release in this April. The movies were including the greatest actors and actress around the world in this movie. The teasers released earlier of these movies created great excitement in the audience minds. The viewers are very eagerly waiting for these great movies with great excitement around the world. There trailers gives the hint of clues how the movies, going to be. 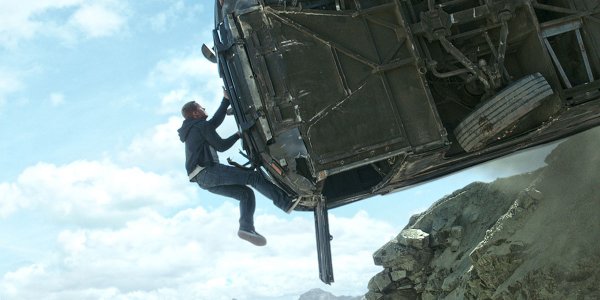 This is the biggest movie going to release in this April. Another movie from fast and furious series. The movie hit the theatre worldwide already and creating records in collections. The movie plot goes as the revenge will be taken by the “family” who killed their friend in furious 6 and threatens the family issues warning sign. The movie filled up with awesome racing and chasing stunts. The end part of the film says the Good bye to late greatest actor Paul Walker with great feel.

This sequel to the first movie in which the Paul Bart keeps the mall safe and fights with arrogant street fighter and villains, which is in the funniest way to make the audience feel happy. The same thing we can expect from the second part, the teaser released earlier how funny the hero will be while dealing with the gangster guys at the mall surrounding who creates a mess in the name of street parties and racings.

It is a story of a programmer in a giant search engine who wins a completion. As the prize of the competition, he gets a chance to spend a week’s time in a private place where he meets a great big guy with a great intelligent mind who is in the design of AI, this guy built a robot with an AI and story turn here and there with small twists. 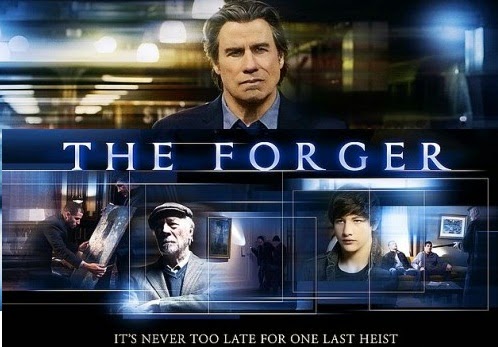 The movie is going to tell us about a guy’s life story. The guy in this film is an expert in forging and trailing in jail. He gets out when he still got 9 month trial for doing a job for the guys who offered him a big job earlier, now he is at one time big last Job and settle with his son and father who he care him most. 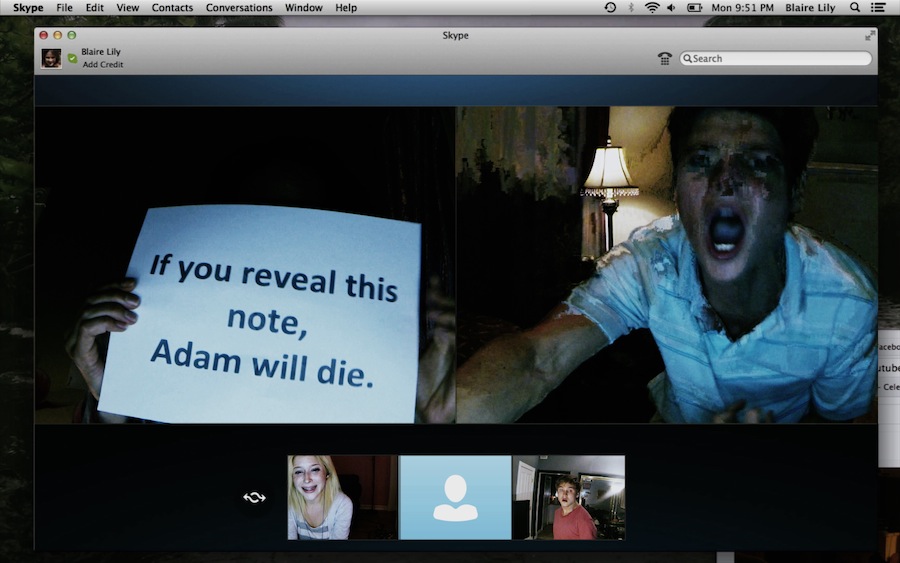 This is a horror based picture which created interests in the minds of the audience. The story goes as the girl gets suicide because of a video posted online, in which she is drunk and felled on floor in impropriate position. This incident creates a bad impression on herself and with depression she decided to suicide. In the event next her birthday when all her friends get online…Then??? The movie goes on…

5 New Year’s Resolutions To Be Happy

The Route Of Electronic Music In Spain

How to Conjugate Verbs to Future in Spanish

What Do You Mean To Say By Property Manager?