Monopoly is the act of being the only sole producer and distributor of goods and service.

This gives room for a competitive advantage over the rest and prevents other companies from trying to provide the same good and services, therefore, monopolizing the market. A company becomes monopolistic in nature when it tries to control the whole supply chain of marketing, from the production up to the retail outlet. Monopoly can be done either by the government or private enterprise.

Some people carry out monopolistic act by using the government to influence policies that will favor them and stifle other companies out of the market until they buy up their competitors and they become the only one left.

A competitive firm always works on the infinitely elastic concept.

Let’s give for example If you charge a price for a flour for baking bread that is one penny above the market price, when there is competition there is likely hood of not selling any of the goods. Conversely, if you charge a price that is one penny below the market price, people will want to buy more from you that is above your production capacity. This is likely to force other firms to reduce their price for the fear of not getting enough sale and losing their customers to fellow competitors. 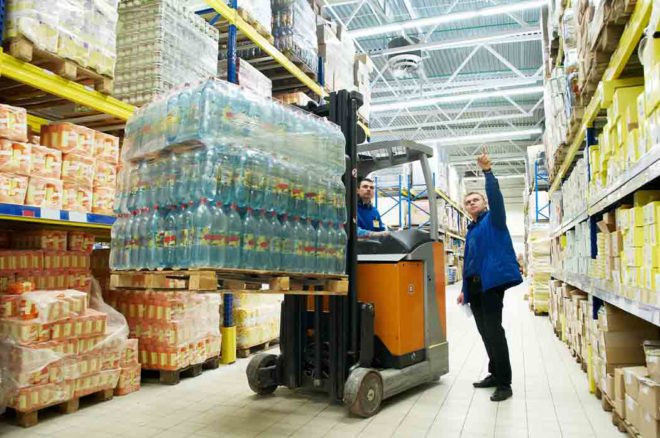 Is monopoly ever good?

Monopoly can sometimes be good, everything that has cons have their pros, and it might or mostly have more problem than solutions monopoly might ensure that products are delivered consistently with quality. Some basic amenities will surely be monopolized by the government than allow it to be in private hands. Private monopolization mostly has a bad effect on consumers, especially when it comes to consumable goods, it can be priced at any price.

Monopoly can also sometimes be creative when you set the standard so high that no one is able to offer a substitute to your products. Problems are monopolistic in Nature, but the solution should not be monopolistic. Monopoly is not illegal, but I believe laws should be set-up in order to prevent it from gaining undue advantage and influence over others. People can also monopolize a company due to the good service it renders.

Why is monopoly bad for the economy?

Monopoly doesn’t allow the market to set the price of good and services and create the following adverse effect.

Patricia Ronson is financial expert, who is insterested in stock market and StocksNeural forecasting.

How To Look For The Best Chemical Suppliers Canada?

What You Need to Know About Homeowners Insurance Before You Buy