Social networking has become so popular to an extent that most people are integrating it in their day to day lives with others becoming so attached to it that they cannot do without it. This networking is growing at a very fast rate where interesting features are being added daily to make it more attractive. With the fast rate at which internet is growing at especially the internet speeds, more features are being added making social networking to evolve. One of the features is the video bringing about social video networking that has become the most popular form of networking.

For over a long period of time, social networking was limited to text through messages, blogs, forums and posts. This then advanced with images and dial up being introduced but video networking was not possible even then. The main reason for this was the slow internet speeds which were limited. To watch a video, you had to first download it and with this slow speed the download would always be interrupted. Sophisticated gadgets not readily available were also required for the download making it further impossible. With the internet speeds moving from a limit of 48kbps to a global average of 9.8mbps, social video networking has grown to unimaginable heights. With this speed you can stream a video uninterrupted in the shortest spun of time or even watch a HD video online without even downloading it. 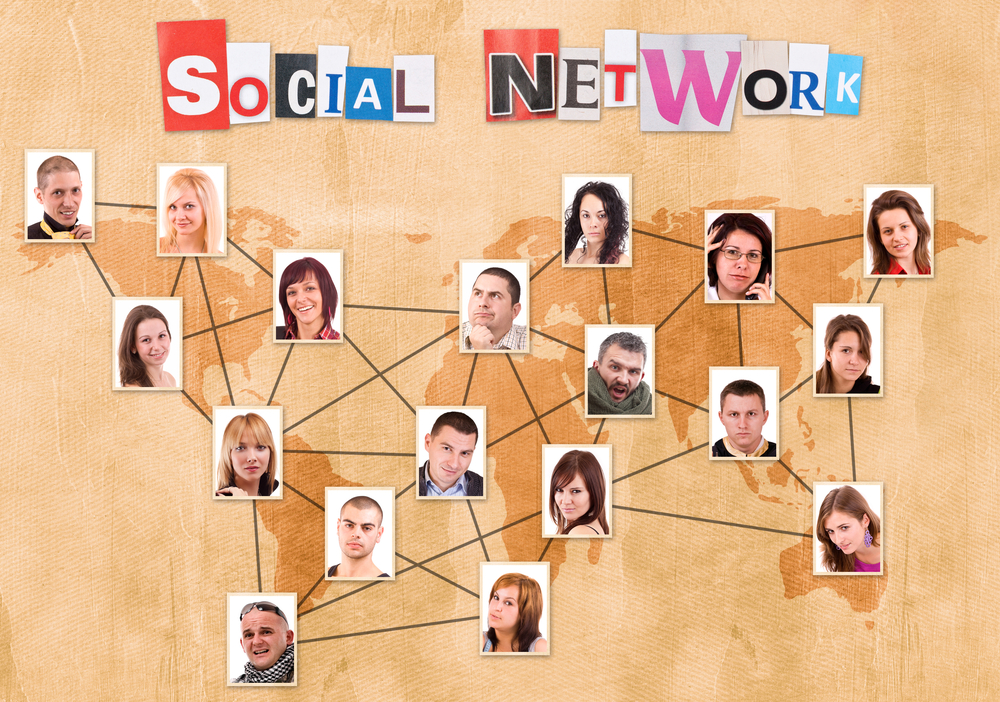 Another factor that has influenced greatly the growth of video social networking is the advancement in technology. A few decades ago, even if you wanted to share a video with other people, there lacked the appropriate technology to upload, store and download it. However this has changed a lot as the web technology has grown very fast with introduction of video sharing apps and other software enabling easier upload, storing and viewing of the videos. Portable video cameras and integrated mobile phone video cameras have become very affordable and as a result they have become so popular with people. This has had a great impact on social video networking as people are able to shoot, edit and make videos with a lot of ease which earlier were only limited to studios.

Social video networking has had a great impact in lives of many people. One of the greatest is connecting with friends and families. Some of the friends are people who you already know in real life while others are not and you probably would never have met in the real life. With social video networking, people have kept in touch with their loved ones without the need of travelling a lot. People are also able to express themselves in a way that they could never do in the real life. Happy and funny moments are also captured and these videos shared with millions of other people getting a lot of response leading to millions of people interacting with each other.

Is The Internet Censored?

Buying A Website Hosting? Here Are The Things To Consider!