With the increasing number of low-cost air carriers, flying is no longer as expensive as it used to be a decade ago. If you are searching for the best domestic low-cost airlines, we have created a list of top 5 for you.

With the increasing competition in every industrial sector, aviation too is on its toes to be in the league. In the past few years, a number of new airlines have entered into the aviation industry of India, making the competition fierce than ever. Many of the new additions to the industry promote themselves as low-cost airlines and offer travellers a pocket-friendly domestic flying experience. Whether it is booking flights from Chennai to Delhi or Bangalore to Mumbai, these airlines offer affordable tickets along with punctuality and great service.

If you are looking for one such air carrier, the below-mentioned list of top 5 budget-friendly airlines is for you. 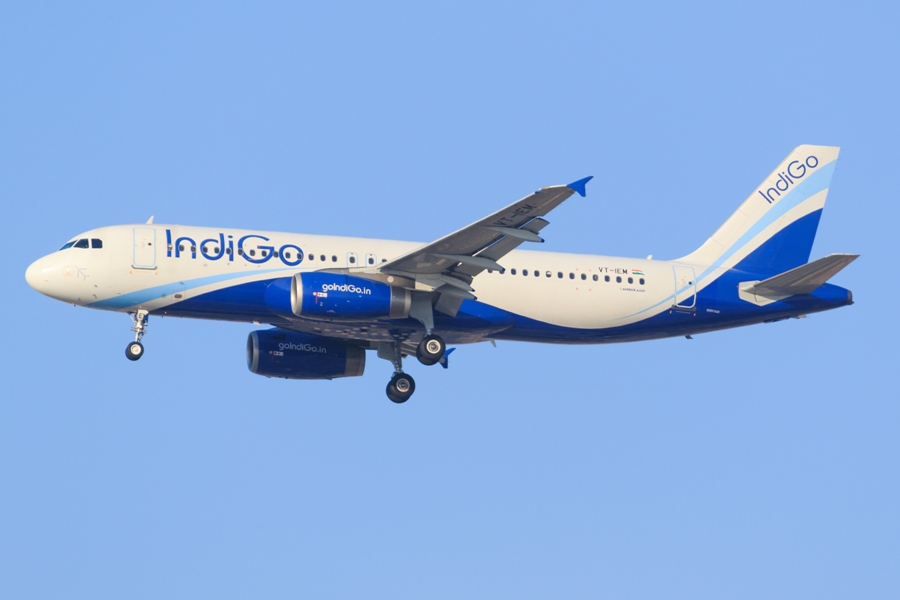 Headquartered in Haryana, IndiGo is the most popular low-cost airline in India. With a market share of 38% and a fleet size of 143 aircrafts that connect more than 40 destinations in India, it is a go-to option for several domestic travellers. Moreover, with more than 41 million passengers in the year 2016, IndiGo is also the 7th largest air carrier in Asia. 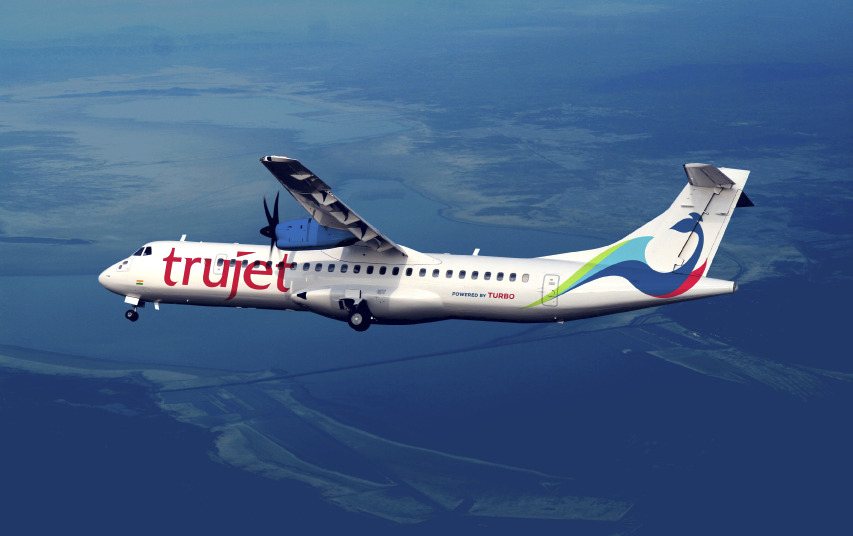 Founded in 2013, TruJet Airlines is one the newest additions to the crowded aviation sector of India. The carrier focuses on catering to the middle-class travellers and is the 8th largest carrier in India with a market share of 0.5% as of May 2017. The airline has a fleet of 4 which connects more than 10 destinations in the country. While there are larger players in the industry, the service quality of the carrier is highly appreciated by the travellers.

With three different hubs and a fleet size of 54 which cover 51 destinations, SpiceJet too is a popular low-cost carrier in India. In January 2017, the airline placed an order of 155 MAX 8’s and an additional order of 50 Q400’s to keep up with the rise in passenger traffic. The carrier is also part of the government’s UDAN connectivity scheme which is abundantly responsible for the growth in the number of domestic travellers.

Founded in 1992, Jet Airways is one of the oldest air carriers in India. In 2007, it bought Air Sahara and renamed it as JetLite. While Jet Airways is known for its amazing cabin experience, JetLite is known for punctuality and wide network. It currently flies to 8 destinations and is headquartered in Mumbai.  While it is a no-frills airline, passengers can buy meals and beverages through the onboard JetCafe. 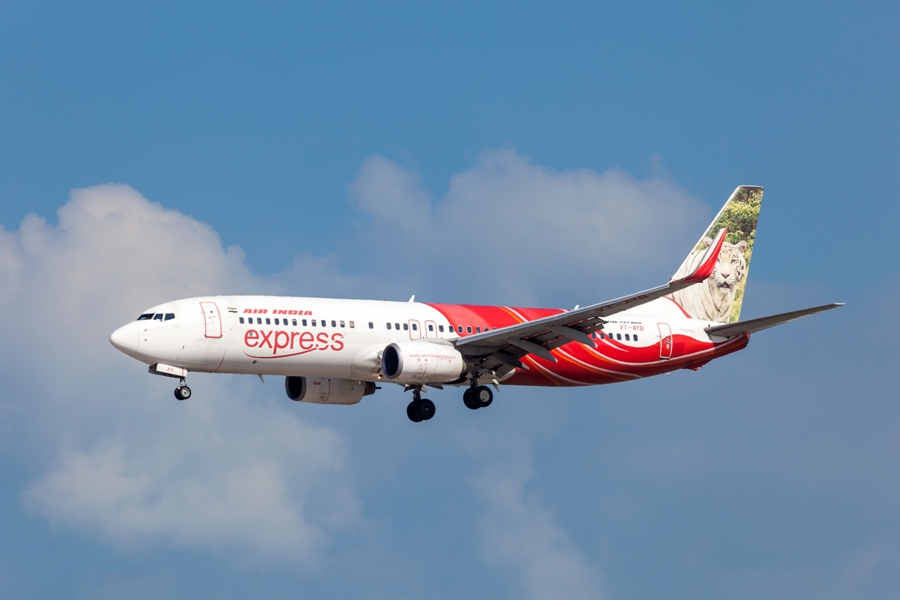 Founded in the year 2005, Air India Express, a subsidiary of Air India, is probably the most popular air carrier in India in the low-cost segment. A government-owned entity, the airline flies to 29 domestic and international destinations. A no-frills airline, it has rapidly increased its market share in the low-cost space thanks to its wide network and partnerships.

With the falling airfare in the past few years and the increasing popularity of online flight booking, flying is now an excellent alternative to railways and road transport. If you are planning to fly domestic, these are the five air carriers in India that are sure to provide you with a convenient, comfortable and pocket-friendly flying experience.

Thing To Know About The Red Fort

How Shiraz City Is Different from Other Cities In Iran

Will Holidays Be More Expensive In 2018?

Spice Up Your Summer With An Indian BBQ