Long known for its beautiful beaches and laid back atmosphere, the city of San Diego is growing into a prime destination for small businesses. San Diego has rebounded nicely from the economic crisis the nation endured in the late 2000s, experiencing positive growth across a variety of financial indicators over the last two years. San Diego has seen economic growth for 16 out of the last 17 months, with economic indicators pointing towards continued growth. Small businesses have enjoyed the fruits of the economic growth, with a large number of owners reporting increases in revenue over the last couple of years. Local San Diego banks are working closely with small businesses to make the most out of the current trends, as well as to prepare for any unexpected dips in economic performance in the future. 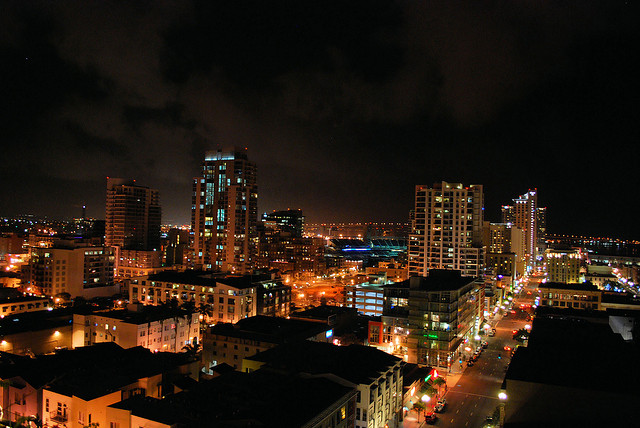 An Overview of the San Diego Economy

Job growth in San Diego is up almost 10% since 2012; if the current trend continues employers will have hired 2.4 million people by the end of 2013. While unemployment and underemployment continue to be a nationwide problem, San Diego’s job growth outlook is promising. While San Diego is still dealing with a difficult real estate market, overall stock prices of local based corporations have been on the rise since March. The key to continued growth in the San Diego economy may lie in its ability to produce better paying jobs, moving against the nationwide job growth that is largely made of low paying, low benefit, and part time jobs.

San Diego residents’ annual household income exceeds the national average; on average San Diego consumers have more money to spend. The all important middle class consumer base pays lower income taxes than the national average as well, bolstering their spending habits. Small businesses are the majority business type in San Diego, and are increasingly bonding together to lobby the local and state government to provide additional business friendly measures. San Diego small businesses also stand to benefit from consistent tourism to the region. As a result, small businesses’ tourism related revenue tends to ebb and flow according to the success of major San Diego hotels.

Article courtesy of Charlie McCartney of The Marketing Robot. Follow him on Twitter @robthemarketer or read his blog for more information on marketing and small business best practices.

6 Tech Jobs That Are In High Demand and Pay Well

Growing Older and Wiser: Tips and Tricks When Caring for Elderly Parents