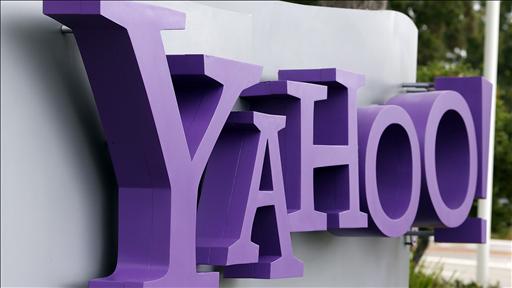 Last month webexpenses.com explored the pros and cons of remote working for finance departments and now the debate has gone global.

It was a leaked memo written by Yahoo! CEO, Marissa Mayer, which ordered all home working staff to return to their offices, which brought the issue into the headlines.

It stated: “Some of the best decisions and insights come from hallway and cafeteria discussions, meeting new people, and impromptu team meetings”.

She scrapped the company’s remote work agreement, arguing that home workers were less efficient and produced lower quality work than their office counterparts.

The consequence for hundreds of remote working staff will be to relocate to within commuting distance of one of Yahoo’s office or to quit.

Since then a series of business heavyweights have joined the discussion, with Virgin boss, Sir Richard Branson, leading the argument in favour of remote working.

He used his personal blog to reaffirm his company’s commitment to remote working. He said:

“We like to give people the freedom to work where they want, safe in the knowledge that they have the drive and expertise to perform excellently, whether they at their desk or in their kitchen.

“Yours truly has never worked out of an office, and never will.

“Working life isn’t 9-5 any more. The world is connected. Companies that do not embrace this are missing a trick.”

It was a positive view shared by one of the UK’s leading experts in remote working, Marieke Guy, when she looked into the issue for webexpenses. You can find her thoughts here.

But perhaps the most powerful argument to come from either side is the findings of a recent Stanford University study into a Chinese travel company called Ctrip.

From a pool of 255 call workers they chose half of them, based on whether birthdays fell on an odd or even day, to work for nine months from home.

They found that the home workers took more calls, had less time off sick and were significantly less likely to quit their jobs than their office based equivalents.

It was estimated that each home worker’s improved performance was worth an extra $375, with around $1,250 being saved in office costs.

Webexpenses has been exploring the issue recently to coincide with the release of our updated smartphone app. One of the new features it offers is the ability for account managers to approve or deny expenses claims when they are out of the office.

I write on technology, business processes, assisted technology and developments in the software industry. Professionally, I am a software engineer with keen interests in entrepreneurship, tech, startups, movies and games

7 Editing and Writing Tips That Make Your Writing More Powerful

How Can You Select The Perfect Telephone Answering Service In UK?