Hacktivists attacks have been rampant lately. These are groups that hide under pseudonyms such as LulzSERc or Anonymous who have been conducting hacking activities and targeting high-profile individuals and businesses. Understanding how they execute their job is essential in keeping your business protected.

The Principle behind the Madness 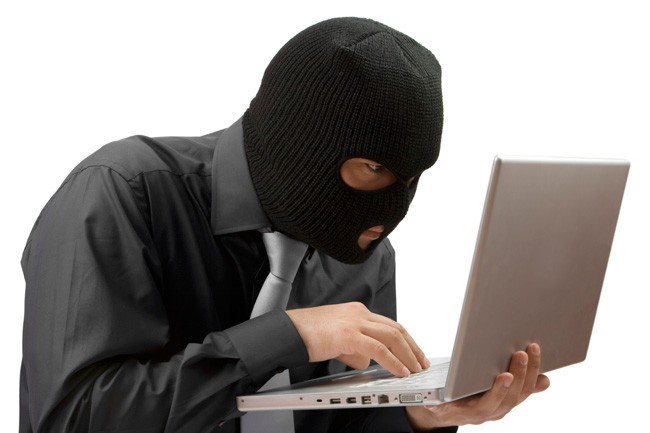 Hacktivists do not execute their jobs for commercial or financial gains. They attack people or businesses to ‘teach them lessons’ and to retaliate against their actions. Politicians and big corporations are usually the targets. They do this to humiliate them, to obtain justice for those who have been wronged and to prove their point. Hacktivist can play around well with the vulnerabilities of the systems of these individuals and businesses. Group such as Anonymous conduct this activity to expose how vulnerable the system of one website is.  They certainly know and how to attack and where to enter in the system. Although the principle may seem somewhat n oble in nature, still hacking is illegal and is considered a cybercrimes.

In 2008, the group Anonymous ranged and declared a war against Church of Scientology for censoring a YouTube video that features Tom Cruise. The same pattern happened in other attacks. This led to the conclusion that these hacktivists were not pleased with internet censorship.

Other hacktivist attacks also demonstrate a strong cause when they victimized the ManTech International severs. This computer software company is worth $ 2.6 billion and won a contract with FBI. The attackers also publicized crucial documents about the company with a message “It’s really good to know that you guys are taking care of protecting the United States from so-called cyber threats.” The same action was done when the group hacked into other multi-billion companies such as McLean Va. Based Booz Allen Hamilton. This company is responsible for maintaining the security systems of Department of Defense. The group likewise released pertinent information to the public such as the e-mail addresses of active military personnel.

The National Health Service was not also spared from these attacks and the group LulzSec was able to obtain passwords used in this service in 2011. The group also released a statement that the action was not to harm the group but to check how vulnerable their system was at that time. 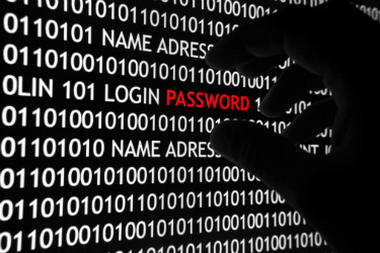 Hacktivists are known to retaliate when provoked. When an HBGary Federal executive claimed that he could reveal the identities of the group Anonymous, the group immediately responded by breaching the company’s network and released confidential business data to the public. This led to the dismissal of the CEO himself due to the controversy faced by the company.

DOS or Denial of Service was also implemented by the hacktivists group on PayPal. This is to retaliate against the group from supporting WikiLeaks and its donation processing.  A series of attacks were also document in the year 2011 involving Bay Area Rapid Transit System (BART), on which the group released personal information about the company’s employees. The group acknowledged the attack and admitted that it was due to the plan to abolish the cell services.

Is your Business At Risk?

Any kind of business, regardless of small it is, can become a subject of attach of these groups. Even if you have invested so much on your communication tools and have availed the assistance of top providers like RingCentral, this might be useless if you are not aware on the potential threats your enterprise may face.

Assessing the trends and patterns of the attacks, one can safely say that the attacks are usually directed towards multi-billion companies. If you happen to run small or medium sized enterprise, most likely you won’t be victimized by the group. However, if you chose to put the spotlight on to your business and engaged in controversy, you may also face the consequences.