When it comes to finances and financial matters, there is a huge interest in figures, trends and the way that things are moving. If you are looking for a clear example of this, all you have to do is look for figures and information relating to the property market. Every single month new figures are flooded onto the market, showing the changes in prices, sales, properties placed on the market, rents and any other factor that can be quantified and examined to a high level. There is a significant interest in these figures because people are looking for trends that will indicate future behaviour or people are looking for information that will allow them to find an opportunity or to take advantage of what is available to them.

This is why financial figures are very important and according to figures released by the British Bankers Association, the BBA, it seems as though the growth in the level of borrowing on overdrafts, credit cards and loans slowed down for the month of May. It is not as though the findings from just one month should provide people with the impetus to think the entire market is changing but considering the high level of concern regarding runaway levels of debt, there is no denying that this should be seen as positive news.

A Slowing of Debt is Still a Rising Debt

Of course, when you talk about a slowing of debt, it still means that debt is rising, just at a slower rate! The growth of personal debt rose by a level of 6.4% for April of 2017 and for May of 2017, the level of growth was just 5.1%. Now, there will be many people who will say that this is still a high level of growth and they would be right but when it comes to the overall mood of the market and looking for optimism, it may well be that this is finally a step in the right direction.

It should be said that over the course of the year, there has been a notable slowdown in the rate of borrowing for overdrafts and loans, which is good news. However, this has been countered with the fact that there has been no notable rise with respect to savings. This means that people are probably managing to do without some of the most common credit options in life but equally, it doesn’t look as though people are managing to make changes that will see them put money into savings, so there may not be a long term benefit from the recent changes. 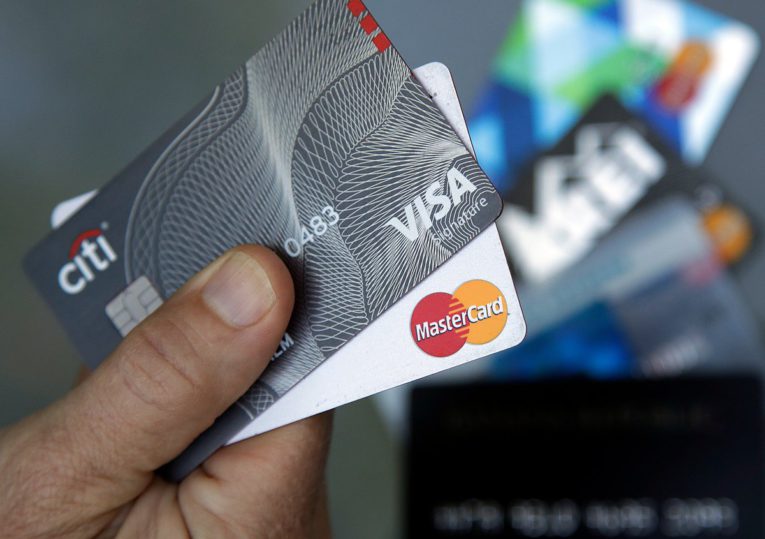 There is no denying that many people aren’t in a position to look at the long term impact of their finances because there are so many short term issues that have to be dealt with. If the number of people who are taking out loans or piling debt onto their credit card is falling, this should be seen as a good starting point. It isn’t something to get overly carried away with but any improvements or positive steps should be seen as something that is worth heralding and encouraging. There is no getting away from the fact that a lot of people are struggling financially in the UK these days but there are ways to improve and make small changes to the difficulties that people face.

It may be that the announcement of the Snap General Election forced people to think about their finances and make less credit spending. When there is uncertainty, you can see why people would be unwilling to make major decisions or take on loans like guarantor loans and you certainly don’t want to saddle yourself with a significant level of debt when you don’t know who the Government is going to be for the next four or five years. Of course, given the precarious state of the UK political landscape, we are not really any closer to knowing who the Government will be for the next four or five years, even now we are in the aftermath of the General Election.

Anything which is a cause for optimism in the UK economy should be cheered but there is a long way to go before improvements really kick in.

What Is The Solicitor’s Role In Conveyancing?

Are Add-ons Not Available For Older Cars?

6 Reasons Why You Should Rent A House Or Apartment

Circumstantial Evidence And Its Legal Nuances