When it comes to doing business with a company, you can expect a certain standard of service. The service you expect will depend on a lot of things but the amount of money you pay, the reputation and image of the company and the importance of the product or service you receive will all have a big part to play in the overall service you can expect. It would be fair to say that people travelling with British Airways will have an expectation of the service that they should receive but in recent months, there has been a downgrading of the service on offer.

For starters, it was announced that BA were removing free drinks and snacks on many flights, replacing them with offerings from Marks & Spencers that customers would have to pay for. As you can imagine, this was not well received by BA travellers who believed that this was an organisation that stood apart from many other airlines, with the food and drink on offer being one example of how the company differentiated itself from other firms. With this gone, there was an argument that British Airways was no longer as special as it made itself out to be, a trait that will surely leave many people thinking about whether they are a company they want to fly with.

An IT incident grounded BA Passengers

If the issue of free food and drink was the most damaging aspect for BA in recent months, they might have gotten away with but there was a more serious issue. During one of the May bank holiday weekends, hundreds of BA flights were grounded around the world. This disrupted the travel plans for a considerable sum of people, said to be in the tens of thousands, and there was a delayed knock-on effect that rumbled on. The problem was an IT issue and this led many people to feeling as though British Airways had let them down badly. The company obviously tried to do what it could to manually rebook passengers but this was a difficult process and many people had to rebook with other airlines, book hotel rooms and incur a number of charges due to these BA problems. 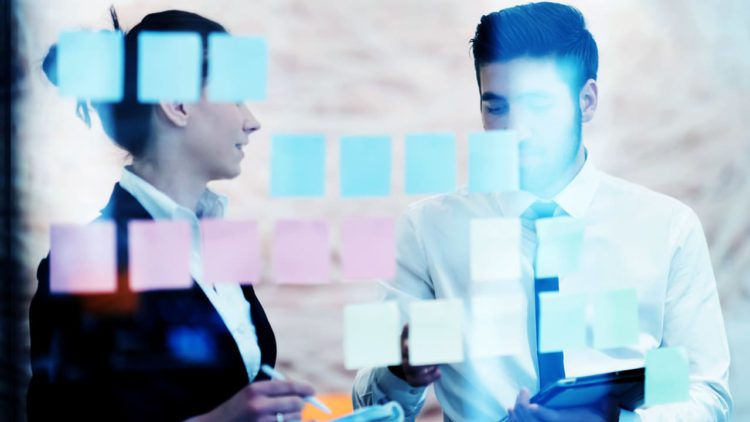 If you are left out of pocket through something that isn’t your fault, it is only natural that you would look for compensation from the company who was at fault. This unfortunately was another area where British Airways has made some bad decisions and they have changed the advice that they have provided to their customers. It is believed that a disagreement with insurance companies has led to the back down by the airline.

BA have given different Advice and Guidance

The initial advice offered by British Airways, which was relayed on the firm’s website was that customers who were looking to claim for expenses such as meals while they were delayed should contact their own travel insurance company. However, this was quickly countered by the Association of British Insurers (ABI) and a strong of consumer rights professionals who said that British Airways held responsibility for reimbursing these passengers. This led to BA updating their website with the new advice having no mention of insurance.

You can see why insurance companies were displeased with the advice provided by British Airways. These companies were being inundated with claims relating to non-flight expenses, such as meals, hotel rooms and phone calls. The consensus from travel insurance companies was that customers should make their initial claim to BA and only if that was unsuccessful would they contemplate listening to the claims of passengers who were disrupted.

There is no doubt that many people were seriously inconvenienced by this incident. When this happens, a lot of people were left scrambling for money, with guarantor loans being an example of how some people found money at short notice. Over time the airline should provide passengers with their expenses but this may take a long time. This means people needed a suitable and sensible way to get money at short notice.

The reputation of British Airways has taken a severe dent in recent weeks and it will be interesting to see how people view the company going forward. This may see some passengers being more willing to travel with rival firms or to give a different airline a chance in the future.

How To Choose The Right Payment Gateway

6 Keys To Consider When Selecting An International Courier

Order Management System – A Smart Solution For Your Business

5 Hardware Upgrades To Enhance The Usability Of Your Desktop

Hadoop Reporting Gets One Step Closer To Self-Service Big Data