Last year OnePlus had launched the OnePlus 2 in India priced at Rs 22,999, The company is set to launch the OnePlus 3, According to the CNET, In an interview, Pete Lau Company CEO revealed that OnePlus 3 will launch in Q2 2016, comes with a new design

OnePlus has reached 800,000 current users in its online forum, it should be different from OnePlus 2 and OnePlus One, OnePlus X, more compact alternative, OnePlus is one of the best brand to offer high-end design smartphones with affordable price: first to the rank of the great savior of the industry with the release of OnePlus One. OnePlus 3 surfaced in December 2015. 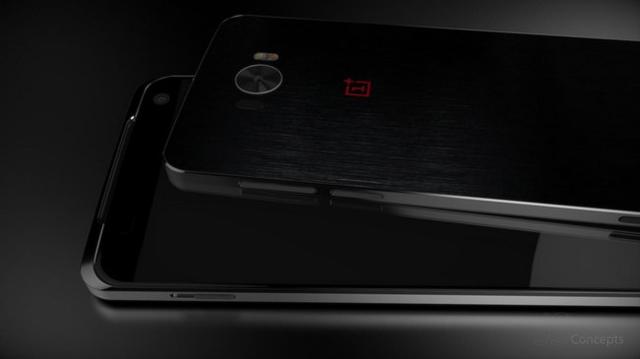 According to the previous rumors, technical sheet of OnePlus 3 but already shows that it will be equipped with a USB Type C port, the notification slider to equal the OnePlus 2 and it will feature a metal body. Looks like different compare to its previous models. OnePlus 3, its reputation as a “flagship killer”, A good competitor to the LG G5 and Samsung galaxy S7.

Coming to the specifications and features, This device will follow the same specification of OnePlus 2, So the mobile users can expect some upgrades from OnePlus 3, The company plans to equip the Qualcom snapdragon 820 processors, upgraded the CPU from Qualcom, more powerful processor than its previous versions, comes reduced energy consumption 30%, OnePlus 3 will be available in US as well as other markets.

According to latest leaked sources, OnePlus 3 will feature a 5.5 inch WQHD display with Corning Gorilla Glass 4 protection, powered by the Snapdragon 820 processor. It will be available in two variants: 4GB of RAM and 32GB inbuilt-storage or 5GB RAM and 64GB internal memory. It will be equipped with 3500mAh battery, And this will run on   Android 6.0 OS.

Other Side, OnePlus 2 available for purchase priced at Rs 22,999, This device features a 5.5 inch Full HD display with screen resolution 1080 x 1920 pixels, which gives 401 ppi pixel density, Corning Gorilla Glass 4 protection, powered by the Snapdragon 810 processor. It will be available in two variants: 3GB of RAM and 16GB inbult-storage or 4GB RAM and 64GB internal memory. The dimension of this device 151.8 x 74.9 x 9.9 mm, equipped with 3300 mAh battery, And this smartphone runs on Android OS, v5. 1 (Lollipop), which is upgradable to Android 6.0 OS. This device compatible with Wi-Fi 802.11 a/b/g/n/AC, Wi-Fi Direct, DLNA, hotspot. OnePlus 3 will feature a “new design”

How To Record A Video Of Your Screen On Android?

Silverlight Development : How To Help In Business Growth