If your goal is to look incredibly sexy on Halloween, then wearing a Japanese Superheroine costume will surely make you look inviting. The most well-loved super heroine of all time is Sailor Moon. It was originally a Japanese manga series created by Naoko Takeuchi. The story revolves around the adventures of a young school girl named Usagi Tsukino as she transformed into Sailor Moon. She is in search for a princess and a precious artifact called the Legendary Silver Crystal. Throughout her amazing journey, she led a group of girls who became her comrades. They were called the Sailor Soldiers or in the latest editions, Sailor Guardians. The series revolves around their intense battle fighting against villains in order to prevent the destruction of the solar system and theft of the Silver Crystal.

Because of its widespread success in Japan, the series was made into an animation film called Sailor Moon. It was broadcasted from 1992 to 1997 that lasted for five seasons. Along with that, it was also made into three feature films, three short films and a television special. This was the beginning of Sailor Moon’s success as it became popular among teenage girls who admired her bravery, courage, and beauty. Halloween is the best time for you to wear costumes of your alter ego, hidden desires, and creative fantasies. Although you’ll instantly feel a boost of confidence when you’re wearing a heroine costume, there are certain tips and tricks on how you can pull it off effortlessly. 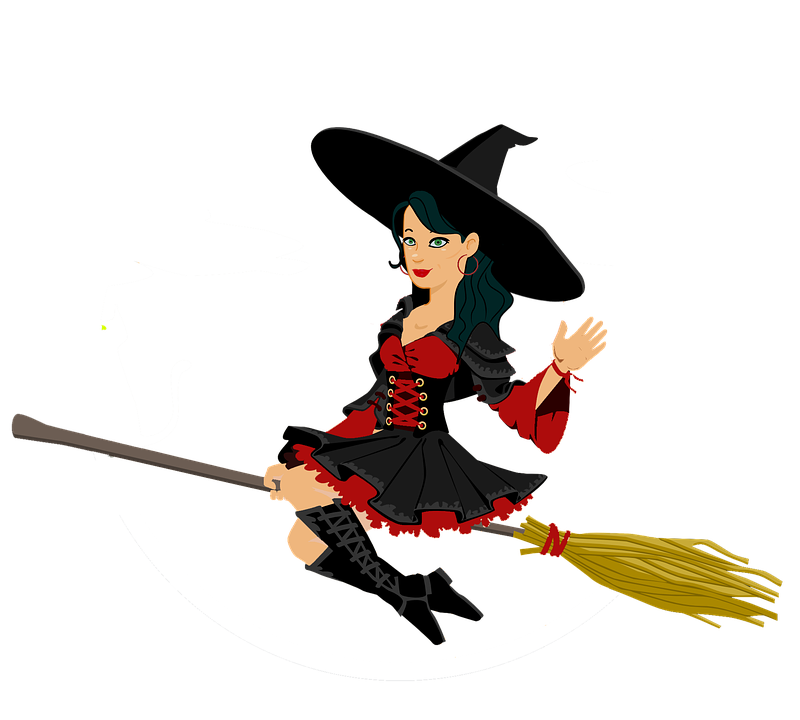 The most important thing to remember when picking out the style and design of your costume is to check how sexy you can get without looking inappropriate. Understandably every year people go all out with their raunchy outfits which may be fun in general, but it could also get mixed impressions. Mona Gleason who is a professor at the University of British Columbia explained that there are many sexist and inappropriate costumes being sold in the market today. Parents should consider thinking wisely before they allow their children to wear something too skimpy for their age. Even if you’re a full grown adult, it doesn’t mean you should wear a skin tight, almost naked Sailor Moon costume. This is a growing problem for many concerned individuals who think that Halloween costumes these days have become too outrageous. You can still rock your outfits looking sexy without baring too much skin and acting provocatively.

On the other hand, there is a famous saying which goes “Halloween is the one night in the entire year that girls could dress up like a total slut and no one can say anything bad about it.” Some girls take this quote seriously so they love to wear the skimpiest clothes, wearing nothing but a little piece of cloth, and going wild partying. Costumes are a great way to express your individual personalities and show a different side of yourself. Since you’re wearing a super heroine costume, you should play the part and really be in character. All girls are allowed the freedom and right to feel sexy. Society has become more accepting of girls in sexy outfits during Halloween and it’s not a stereotype anymore. It has become the norm in the 21st century. People have become more open minded about celebrating this fun holiday with crazy over the top outfits. We should all come to an understanding that people could be whoever they want to be and we shouldn’t act overly judgemental about it. Halloween is an incredibly enjoyable holiday so don’t spoil anyone’s happiness, let them wear what they want.

5 Tips To Regain Nuptial Glow In No Time

How Profitable The Online Casinos Are?

Don’t You Feel So?

Bridal Bags – A Must-have Accessory For Any Bride-to-be

Do You Need to Find More Relaxation in Life?