Whether you’re a smartphone veteran or just now upgrading to one after years of wrangling with an old-fashioned device, here’s your guide to figuring what you want. As price is often the biggest deciding factor when it comes to new phones, we’ve broken these recommendations down into premium and budget options – although it’s always worth checking around on the web to see what deals you can get with contract phones from places like Mobiles.co.uk.

If you’ve got the cash to splash, smartphone makers have ensured you have no shortage of options. All three phones listed above have points in their favour – whether it’s the superbly-built and ever-reliable iPhone 5, the expandable memory-tastic Galaxy S4 or the all-round impressive HTC One. While at the pricier end of the spectrum, the flagship Apple device remains popular for its huge library of apps and compact size (although you may want to hang fire for the iPhone 5S announcement in September).

The S4 is also a very solid phone, with a 13MP camera, removable battery and hugely expandable storage, although in truth it’s not really a huge step up from the cheaper S3. Ultimately we’d recommend the HTC One: it’s got a sleek design, nice features like Boomsound and HTC Zoe, and a superb Ultrapixel camera. Remember there’s no expandable memory, however, so it’s worth getting the 64GB capacity if you treat your phone like a car boot. 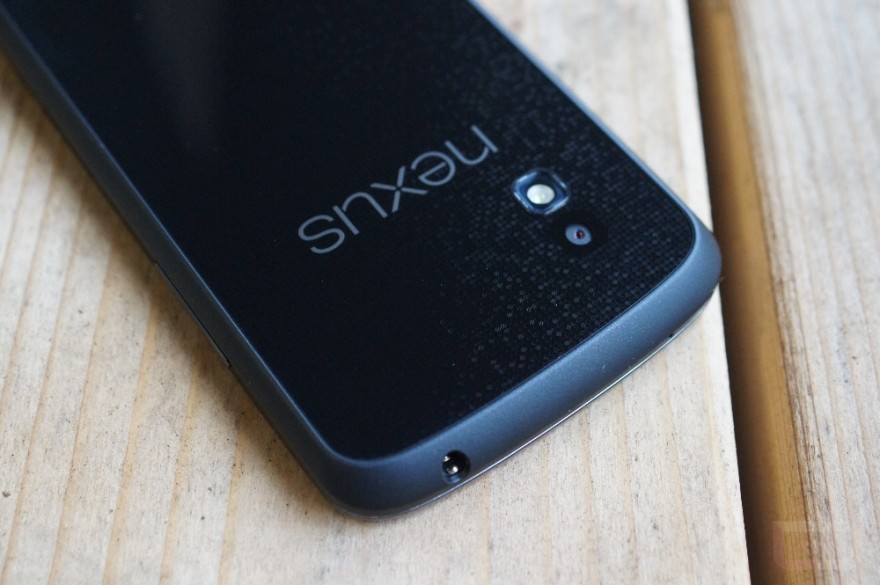 There are also some superb options for those who want to keep an eye on their wallets, but still want a fairly powerful handset. The Lumia 620 is notable for being a decent, affordable Windows 8 phone, with the kind of specs you’d expect to see in a more expensive device. The rather measly battery life is its biggest flaw, but if you don’t mind carrying a charger around it could be the phone for you.

Meanwhile, the Nexus 4 packs some incredible power – and this only appears in the budget range because Google recently slashed a big wodge off the asking price. If you want the experience of a premium phone for a lot less money, this is a fine choice. And finally, the S3 Mini is ideal for those who like their smartphones small in size (and price) but big on features and battery life.

What You Get With A Shiba Inu Dog

How To Become A Copywriter With No Experience Of Writing?

How To Quickly Sell Your Used Smartphones?