If you go through the demands of the world, there are unique and incredible demands from the people all around the world. Many people in Asia would love just to have a motorbike while some of them have the wish to have a big bungalow. The case is different in Australia. The prime demand of people in Australia is Boat and Car. Long and good roads and the huge coastline are the major reasons. When it comes to importing, Aussie folks want to get an updated version of the car or boat. For this, they often choose an option of importing a car from the UK. Many times due to lack of proper guidance they fall into the trap and end up losing money or paying extra in the course of importing the cars or the boat. So the question you may ask yourself – how should I import my car so that I make less trouble to myself? 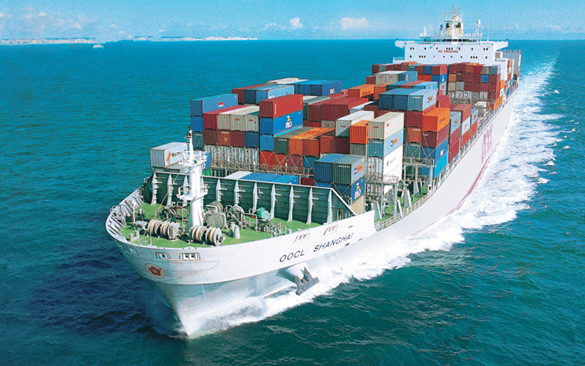 Training Is Available For Even The Most Challenging Careers

Tips On Making The Perfect Cocktail

Why Is Customer Service So Important?