SNIPPETT: A growing number of recycling schemes for commercial and domestic waste are offering an alternative to sending bulky waste to landfill

A nationwide initiative to promote the recycling of old vinyl flooring could help cut the cost of refurbishing commercial premises and reduce the amount of waste sent to landfill.

Changing fashions have meant sales of vinyl flooring fallen from a previous total market value of £1.8bn and 10% volume share of the total floorcoverings market in the UK.

The commercial sector is now replacing much of the estimated 180m square metres of vinyl flooring it bought each year with wooden floors and carpet now common in retail environments. But skip hire broker ProSkips says too much of the waste vinyl flooring ends up being transported to landfill sites.

ProSkips says this not only increases a contractor’s skip hire costs but can harm the environment. A company spokesman adds: “Our approach to recycling has been developed on principles of economic and environmental sustainability. We are proud to be working towards the government’s target of recovering 67% of waste by 2015.

“At ProSkips we are committed to working with our residential and commercial customers to increase the quality and quantity of materials that are removed through the provisions of our skip hire service throughout the UK.”

ProSkips is encouraging more companies to recycle their waste vinyl flooring by signing up to a take-back scheme that was first set up in 2009.

With commercial rents rising to record levels in London, West End estate agents report that an increasing number of tenants are investing more in their premises, rather than change location. 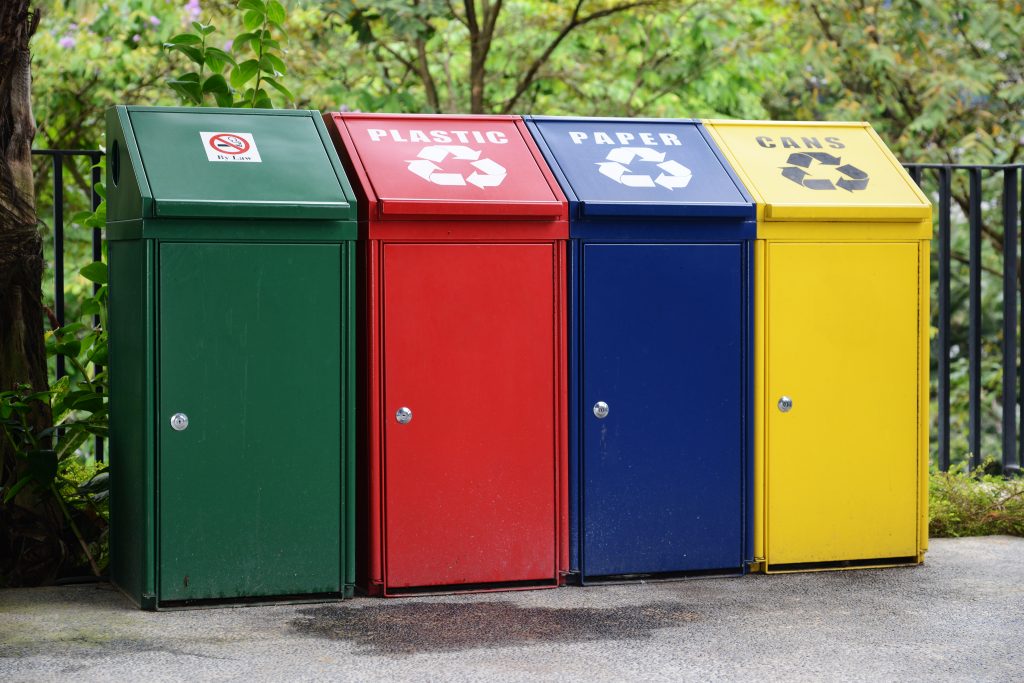 This is creating a greater amount of waste vinyl flooring that used to go directly to landfill sites. However, the national take-back scheme run by Recofloor means more waste vinyl is now being recycled.

The initiative, which accepts old vinyl flooring and post-installation off-cuts, can reduce a contractor’s disposal costs by up to 70% compared with sending the waste to landfill.

The recycled flooring is used to either manufacture new flooring or to make traffic management products, such as cones and road sign bases.

The scheme works by Recofloor sending bulk bags – which hold about 250kg of waste material – to firms registering with its scheme.

Once the bag is full, Recofloor will either collect it for a charge, or it can be taken to one of the 63 drop-off sites the scheme operates all over the UK and Ireland.

The added advantage of signing up to the scheme is it enhances members’ sustainable credentials, which. This can help to attract new business, particularly on larger contracts such as hospitals, schools, residential or commercial sites where waste material recycling can be a key tender specification.

Are you Buying a New Mattress?

The majority of these are ending up in landfill. In fact, of the 200 million tonnes of bulky waste the UK produces each year, only about 42% is recycled.

ProSkips advises its residential customers to ask whether retailers selling household objects such as fridges, washing machines and beds offer a recycling service. “By recycling as many waste products as possible, you can not only reduce your disposal costs but also the UK’s carbon footprint,” it says.

Tips For Energy Saving At Home

4 Of The Most Dangerous Cacti In The United States