For those who homeschool using current educational materials, it is likely obvious that complex math concepts are introduced at an earlier stage than they were when we were in school. These days, geometry isn’t just a math subject for kids in high school. In fact, geometry concepts are introduced much, much earlier. It is not uncommon for children in the second grade to be taught basic concepts of geometry, such as finding the perimeter of an object. For homeschoolers who need a little help teaching perimeter to kids in the elementary and junior high grades, the following guide may be helpful to you. 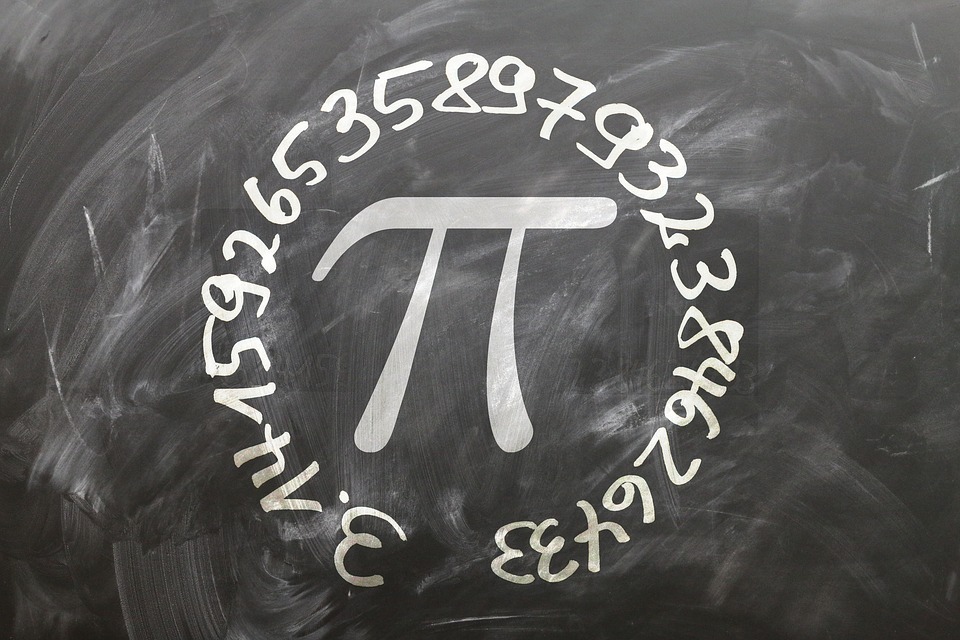 Polygons – Polygons are many-sided figures with line segments as sides. The most familiar polygons are shapes like triangles, squares, and rectangles. The polygon family also includes pentagons, hexagons, octagons, etc. In order to calculate the perimeter of a polygon, one must simply measure each side, and then find the sum of all of those sides. For instance, if a triangle has one side that measures 2 inches, another side that measures 3 inches, and another side that measures 4 inches, you would add all the sides together in order to find the perimeter. In this case, you would add 2+3+4, which equals 9. So, the perimeter of this square would be 9 inches.

Pi is the ratio of the circumference of a circle to its diameter, and it is always the same number no matter the size of the circle. Most geometry textbooks intended for students at the elementary, junior high, and high school levels round Pi to the nearest hundredth, which is 3.14. So explain to your child that when we talk about Pi, we are talking about the number 3.14, and it is represented by the symbol π.

The concept of calculating perimeter may seem complicated at first, particularly as it applies to circles and their circumferences, but with a little practice, you will find that it is really quite simple. For homeschool kids who are in the early grades, it isn’t necessary to teach perimeter as it applies to circles, as it is likely too complicated. However, by the time a student is working at a 5th or 6th grade level, they will often be ready for it.

The Best Training Platform For Employees

Follow You’re Dream Along With Your Passion- Explore Mass Communication