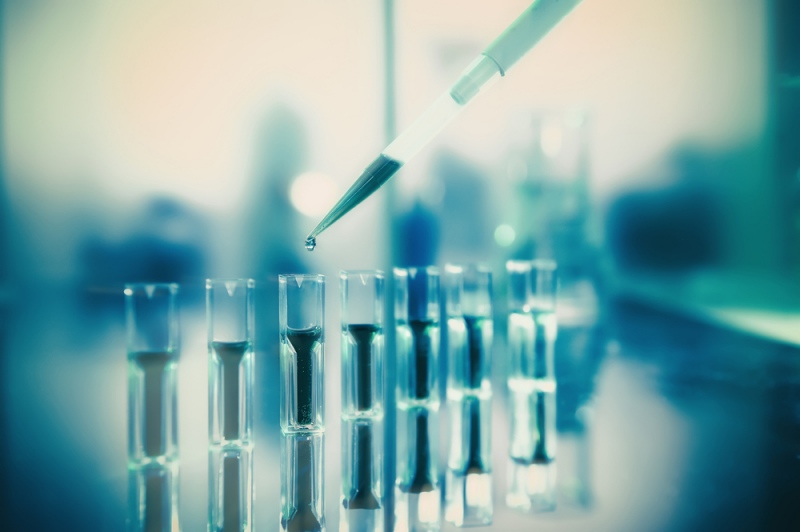 Cascade is a method where animals are immunized with full host cell protein and put under primary boosting. After some time, antisera is collected from the subject animals. The developed anti-host cell protein is integrated before using them to immunoprecipitate those antigens in the antisera which are dominant.  Here the antibody developed is stronger and more efficient than the one generated through the standard method because it is not selective when it comes to the molecular weight of the host cell protein. The animal used in carrying out this test include donkeys, goats, rabbits, and chicken.

How To Achieve The Fitness Goal Naturally?

A Guide To Understanding Learning Disabilities