Historicism deals with the principle for measuring the non-quantifiable attributes in a real time environment and the effective presentation of these attributes. The configuration of knowledge while evaluating the attributes like empathy and compassion facilitates the elevation of quality of evidence-based practice.

The theory of historicism inspired by the methodology developed by Galileo that advocated the consideration of non-quantifiable and non-measurable attributes for deriving the evidence-based conclusions.

The consideration of individual beliefs, experiences, perceptions and contentions during the course of treatment interventions. The consideration normally assists in undertaking calculated medical decisions in the context of enhancing the patient outcomes.

The Concept of  Historicism

As contended by the concept of historicism. Evidence-based research literature advocates the effective utilization of the approaches of historicism in elevating the healthcare outcomes and increasing the level of patients’ independence during the course of their treatment interventions.

There are some facts that reveal the significance and authenticity of historicism in scientific literature.

The theory advocated by Kuhn reveals the derivation of scientific principles under the influence of revolutionary strategies leading to the effective configuration of various paradigms that result in the development of knowledge across the community environment.

Kuhn theory reveals that establishment of dominant paradigms following each new revolution forms the basis of scientific principles and knowledge-based approaches during their reign of their establishment. The active questioning of the established paradigm of a particular era leads to the induction of the scientific revolution and formulation of new evidence-based theories. 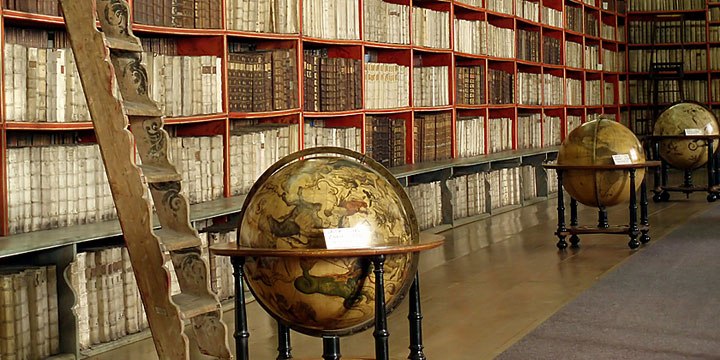 The derivation of a new paradigm following the rejection of the earlier scientific conventions proves to be an effective strategy for resolving the unattended clarifications by the scientific community. The newly configured scientific approaches need not necessarily emanate from the earlier paradigm and might represent unique facts with no reciprocal relationship with the previously configured strategies.

Reign of normal science evidentially follows newly derived approaches until the scientific community poses several questions on their authenticity and implications. The shift of the theory of institutional care to community-based interventions in nursing practice for addressing the mental health issues is the best example of the scientific revelation advocated by Kuhn and associates. Kuhn attempted to evaluate the essence of empirical approaches for exploring the positivist perspective of science and philosophy.

The theory advocated by Larry Laudan emphasizes the evolutionary context of knowledge development rather than the revolutionary approach of knowledge generation. The new professionals in the discipline of nursing (according to Laudan’s principle) influenced from the pre-existing knowledge theory that rationally guides them in the context of taking evidence-based decisions in the nursing practice.

The concept of convolution advocated by Afaf Meleis relates the process of knowledge development to the episodes of backward steps, troughs, crises, peaks and detours leading to its uncoordinated state.

The phenomenological approach developed by Edmund Husserl advocates the exploration of knowledge through the systematic evaluation of beliefs, perceptions, conventions, judgements and cognition of individuals. The phenomenological principle of Husserl considers the evaluation and interpretation of processes by individuals as the best approach to knowledge development across the community environment.

The concept of historicism advocates the contention related to the influence of perceivable conditions and organic succession on the scientific conclusion. The historical experiences of human beings considerably influence their knowledge development and decision making in a real time environment.

Hegelian Historicism advocates the requirement of societal analysis in the context of evaluating the lifestyle, thought processes and perceptions of individuals pertaining to that society. The concept of anthropological historicism emphasises the requirement of understanding the cultural conventions of individuals. That is in the context of analyzing their influence on the state of mind, ideology, behaviour and decision making at the work place. Therefore, historicism approaches evidently consider the psycho-socio-cultural context while analyzing the attributes of individuals for knowledge development.

This blog is written by Bella Williams , who is private tutor in Information Technology at Expert Assignment Help and loves working with students to help them out with IT assignments and software packages for their capstone projects. She breathes and lives around international students and understands their problems. She also conducts educational tours for students during vacation.

How to Use Tablets to Advance Your Business