To live a secure life in India, a government job is considered as the most reliable and most reputed job. Since India is highly populated and comes at number two in population, so lots of manpower is required so as to perform the duties of the government. So, the government of India has lots of opportunities for the citizens of India, but to do government job, there are some eligibility criteria, and some other requirements. Notifications of government jobs such as railway jobs, banking jobs and police jobs, etc. are released every year and there are millions of job openings in every department. If you have a passion to grab a job, then you can easily get a govt job. 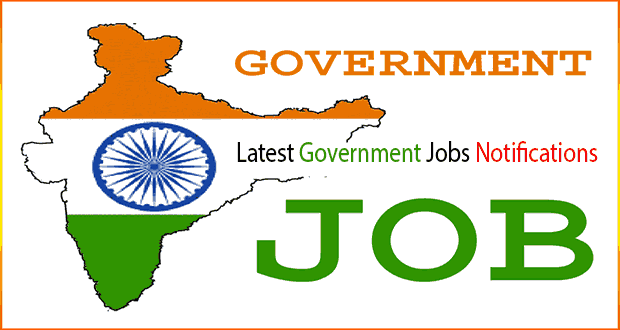 1. Written examination: A candidate who is applying for a job needs to be a genius in that particular field. The Government usually takes written test in which your basic skills such as general awareness, English and knowledge of computers is tested.

2. Personal interview: After a candidate passes the written test, he/she has to pass a personal interview in which his/her body language and way of talking is evaluated. On the basis of these skills, a person is either selected or rejected.

3. Preparation of merit list: Once a person clears the written test and the personal interview, a merit list is prepared so as to shortlist the candidates on their performance.

4. Training on roles and functionalities: Some departments provide training to the selected candidates on the roles and responsibilities that they need to perform on the job.

1. Police Govt jobs: There is an opening in Delhi Police for the post of male/female constables. An eligibility criterion for this job is that the candidate should be 10+2 passed. Age limits for the male candidates is 18 to 21 years while for females is 18 to 25 years. For getting the job, the candidate will have to pass a measurement test, physical test and computer test. Online applications have been started from the 10th of September, 2016 and will last till 10th of October, 2016.

2. DMRC Jobs 2016: There are 3431 openings in DMRC for the profile of Customer Relation Assistant, Account Assistant, Junior Engineer, Maintainer, Station Controller, and Assistant Manager. Those are interested in applying for this job can visit the official website of DMRC i.e. www.delhimetrorail.com.

Oceanographers Trying To Bridge The Gap Between Land and Water

4 Things You Should Buy Online

Types Of Mortgages For Home Buyers

What You Should Know About Weather Event Insurance