For those who are not clear on what to choose, a BlackBerry Z10 or an iPhone, here is a comprehensive list of features that would help you take the decision. This would also help you discover what else you can do on a Z10 and not on an iPhone. 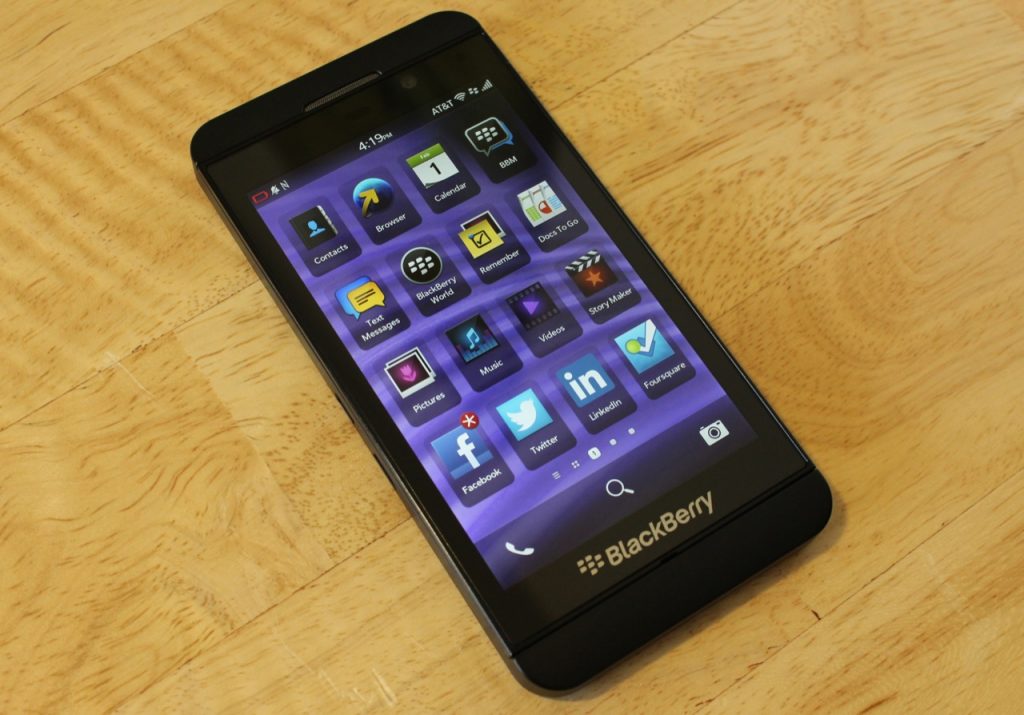 Most favorite feature of BlackBerryZ10 is its HDMI-out that allows you to connect it to a TV, monitor or display with HDMI-in. HDMI support permits you to watch stream music, HD video or share something else on the device by showcasing the screen on HD display. Many Android phones of Motorola have this HDMI ports. But these ports cannot be seen on Apple device.

BlackBerry Z10 has charging ports which are missing in Apple devices. You might use sync cable or micro USB power cord available. You can use a bigger number of accessories and buy them using Flipkart discount coupon codes, which might not have been built only for Z10 and thus generally cheaper than Apple accessories and charging wires.

Time Shift camera setting is new feature in BlackBerry Z10 which assists you in capturing quality pictures of a group especially children who might be having difficulty in sitting still. Time Shift takes multiple images and allows you to isolate faces of subjects in photos. Faces in picture can be tapped and “rewind” or “fast forward” them for capturing some of the finest facial expressions.

3. Storage that can be Expanded up to 64GB

BlackBerry Z10 provides support to micro SD memory cards to 64GB and this boosts the smartphone’s storage space to 80GB. iPhone does not provide support to expendable storage and its maximum storage space is 64GB.

You will be able to swap out BlackBerry Z10’s battery. Spare batteries for Z10 may be bought much cheaper and can be bought using coupons for Flipkart.

It can run BlackBerry apps and also the repackaged Android applications. Some versions of ported Android applications can also be had from BlackBerry World app store. Many more are available online and subsequently side loaded manually onto the device. Quality of the Android apps of Z10 varies and depends on the complexity of apps and efforts made by developers in making them compatible with Z10.

BBM has received substantial upgrade in Z10. BBM can now be used in BlackBerry 10 for making video calls besides text and voice chats over 4G and Wi-Fi. It also allows you to share screen of the device with the video-chat participants.

Virtual keyboard is the main feature of Z10. This is possibly the best possible touch screen. It puts to shame the keyboard of iOS with its accuracy, predictive features and ease of use.

BlackBerry Hub is undoubtedly the heart and soul of the BlackBerry 10 and it stands out. Visit www.coupondekho.in to know about the latest deals on mobiles. It shows all your notifications and messages at one place. It can be accessed easily while you are navigating the home screen or using specific application.

Equip Your Laptop For The Road: An Essential Software Guide

How to replace your iPod Battery

How a live transfer can change your business.