The UEFA Champions League is the most prestigious club tournament in the world because it pits all of the best teams against each other. Winning the Champions League is the only way to prove you have the best club soccer team in the world. The 2015 edition of the prestigious tournament is coming to a close on June 6 when Juventus of Italy and Spain’s Barcelona face off against each other in the final match. 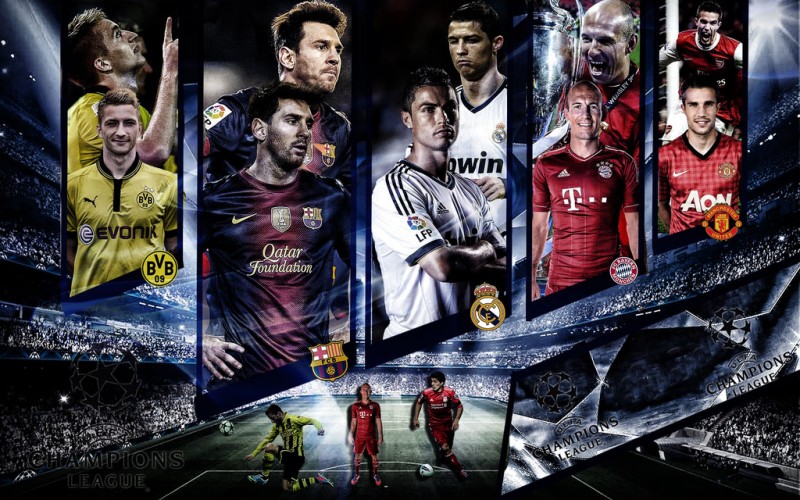 Barcelona has consistently proven that they are the most dominant soccer team in the world throughout the year. La Liga in Spain is easily the most talented club league in the world, and Barcelona was able to easily win the La Liga title this season. While they had a good threat from Real Madrid, Barcelona was never in threat of falling out of first place. Barcelona also proved their talent when they knocked out the French Ligue 1 champions Paris St. Germain and the German Bundesliga champions Bayern Munich to get to the championship match. While Bayern Munich was widely considered to be the second best club team in the world before several key injuries, Barcelona will have its toughest test when they face Juventus in the UEFA Champions League Final. If you want to learn more about Barcelona’s excellent season, then you can visit their website here.

Unlike Barcelona, Juventus was able to coast to a home league championship in Italy’s Serie A. Since they did not play many tough games in their league, Juventus may not have been completely ready for the start of the 2015 Champions League. Juventus narrowly escaped the group stage by one point over Greece’s Olympiacos. They then struggled to get past Monaco and Real Madrid on their way to championship match. While they may have initially struggled, Juventus proved their talent when they were able to put away an extremely tough Real Madrid team. You can learn more about Juventus on their website.

Since both teams were able to win their home league and cup, the winner of the 2015 UEFA Champions League Final will win the prestigious European Treble. The game is going to be a clash of conflicting styles. Barcelona has the best offensive attack in the world thanks to Neymar and Lionel Messi. Barcelona will look to push the pace as much as possible because they know their strikers will not miss too many chances. Juventus has mastered the traditional Italian defensive strategy. They want to slow down the game and frustrate Barcelona as much as possible. It remains to be seen if this defensive strategy will work against such talented players on Barcelona. You can watch these two great teams battle it out in person because Champions League tickets are still available for the biggest club soccer game in the world.

While both teams are great at what they do, it is tough to imagine Barcelona losing this game. They have the more talented team, and they have consistently faced tougher competition throughout the year. Juventus has not faced a team with Barcelona’s talent all season, so they may not be ready. Juventus is going to need to play the best defensive game of their lives because they probably will not possess the ball much. If Barcelona gets an early goal, then Juventus will not have the offensive firepower to come back. The Italian team needs to keep up the defensive pressure throughout the match in hopes of getting a goal on the counter-attack. No matter what happens, soccer fans are in for a treat when two of the best club teams face off on June 6.

Teamwork and Training At The Heart Of Rugby Union

Learn The Techniques Of Offensive Lineman From Duval Love

Clash Of The Clans Can Entertain You