In American football, offensive lineman is considered as an integral part of the game. A lineman needs to do incredible amounts of work. They are built huge and can handle a load of work; in fact, some need this high work-load to prosper. A lineman is much superior to the rest of the team; recovery capability will be either much more or than much less the other players. Their job is to move another enormous, strong guy using strength from their arms, hips, back, legs and just about everything else. The secondary job of the lineman is to be able to move fast through space and hold onto people off the quarterback’s which often involves moving sideward and stalling players who are much quicker.

Duval Love NFL is a well-known offensive lineman who has played for twelve years in the National Football League for the Pittsburgh Steelers, Los Angeles Rams, and Arizona Cardinals and started the Pro Bowl. Since his childhood days, he has been a huge Minnesota Vikings fan and Dallas Cowboys fan. Although he has played for Los Angeles Rams he used to like the Cowboys because of their brilliant offensive line. In addition, he has been a huge fan of Randy White, Harvey Martin, Tall Jones, and Pat Donovan. As he has been playing prep football at Fountain Valley High School in Fountain Valley, California he always watched the linemen; their technique and style of playing. Later on he went on to join the University of California, Los Angeles where he started playing college football. Here also he shows his skill as offensive lineman and wanted to prove his skills to the world by taking part in a professional team. 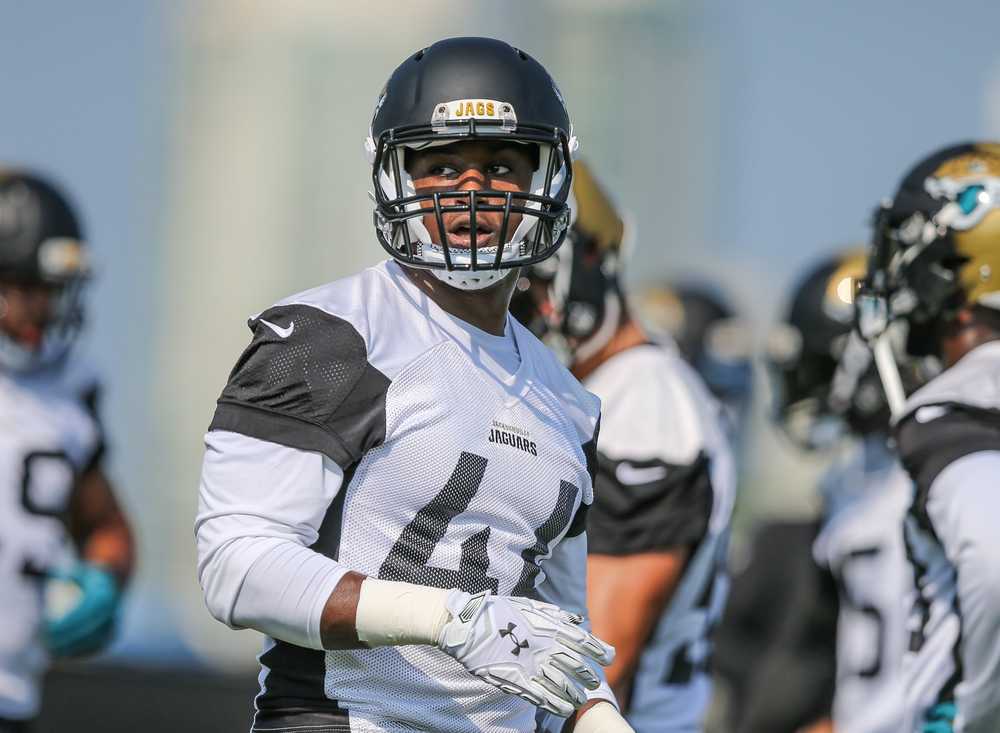 Fortunately, in the year 1985 Duval Love NFL has been signed up with the Los Angeles Rams in the 10th round. He played for almost seven years with Los Angeles Rams from the year 1985 until 1991. Afterwards in the year 1992, he joined Pittsburgh Steelers and continued playing for them as an offensive lineman till the year 1994. Duval says that it is because of Bill Cowher that he has got the chance of playing with Pittsburgh Steelers as Mr. Cowher recommended his name. In the year 1995 he has joined Arizona Cardinals and continued to play for them till 1996. Duval says that his parents are the reason behind his successful career. He further added that his dad has been like a big brother and has been there throughout his good times as well as challenging times. He says that they have never let him down and this has helped him to make progress in the career.

At present, Duval Love has set a goal for himself to become an assistant coach in the National Football League in order to help the young talents achieve the success. His love for football can be seen even today as he watches, reads, shops and browses football only.

Thus, in order to learn the techniques of offensive lineman one should approach Duval Love NFL.

Treat Yourself To A St Andrews Golf Tour In 2016

Indoor Bouldering: A Level Up For Newbies and A Practice Ground For Experts