Despite being the pick of the UK property bunch for some time now, London continues to draw in investors from far and wide. Demand shows no sign of slowing in the capital as the inadequate amount of housing available pushes house prices ever higher.

Residential property investment can bring handsome rewards to those in the know, but what about those who do not have a crystal ball to hand? Well, we’ve done a lot of the legwork for you and selected our top six London boroughs to invest in. Let’s take a look.

Prices have gone through the roof in Waltham Forest over the last 3 years, and the trend looks set to continue as we head towards 2020. Areas such as Walthamstow and Chingford are much sought after as people shy away from the increasingly expensive central London area. Expect to see further growth here over the coming years. 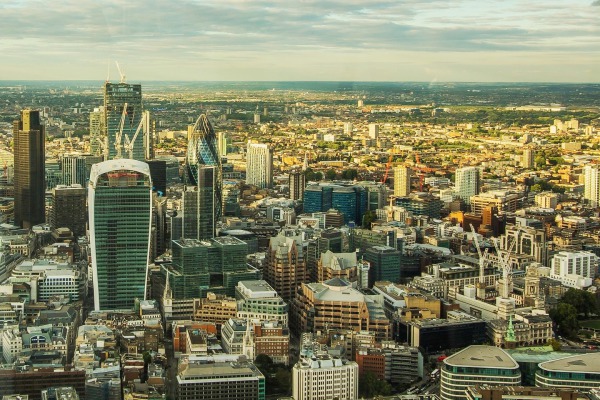 As with Waltham Forest, Lewisham looks set to benefit from the exodus from zones 1, 2 and 3 over the next few years. House prices remain reasonable here despite property prices rising over recent years and that is expected to remain the case for the foreseeable future. Anyone looking to invest in property within easy reach of the centre of London could do a lot worse than Lewisham.

Heading west, Ealing is a prime candidate for growth over the next few years, thanks largely to the completion of the Crossrail development taking place across the capital. While average house prices are sitting just below a cool £500,000, many analysts are predicting that the improved infrastructure will see growth continue over the coming years at least.

Despite being a little bit further out than many of our other candidates, Havering is showing great promise for future growth. Average house prices of around £336,000 are low for London, so it is likely to attract many of those who simply cannot afford to live elsewhere in the capital and hold down the jobs that they currently have. In fact, the 5 year forecast for Havering looks set to be around 17%, which is a figure not to be sniffed at.

Staying east, but moving a lot closer into town, we have Newham. Many expected Newham to skyrocket some time ago thanks to having the likes of the ExCeL Exhibition Centre and London City Airport within its boundaries, but the kind of growth expected failed to materialise. However, with the likes of Manor Park to benefit from Crossrail in 2018, we expect to see healthy gains in the area over the next few years.

Another of the outer suburbs that we expect to do well over the next five years is Sutton. This part of South West London has seen steady growth over the last decade or so and this looks set to continue as more and more people are pushed further out of the city. Average house prices are attractive here (around £340,000), so demand is sure to be high amongst those who are looking for an affordable alternative to the stupendous prices inside of zone 3.

Jonathan Stephens is the founder of SurrendenInvest and has a wealth of experience in the property sector and shares his knowledge by writing for property and investment magazines.

Getting Child Custody With The Help Of Family Law Firms Toronto

How To Help Someone Who Is Grieving