Sports are a popular activity in Japan and it is enjoyed by people of all walks of life. Sports in Japan originated during the era of military nobility around 12th century. Samurai introduced stick fencing or Kendo and it simulates the use of steel blades or katana. Other folk sports in Japan are jiujutsu, archery, kyudo and karate in the nearby island of Okinawa.

In the Edo period, various athletic games are established as form of physical activities. They are eventually passed down through the generations and these activities continue to flourish. As an example, Sumo is a distinctive form of wrestling where a couple of large-sized men try to push one another out of a ring. It actually originated about 2,000 years ago as a kind of ceremonial ritual for the Shinto gods. To this day, sumo is considered as one of Japan’s national sports. 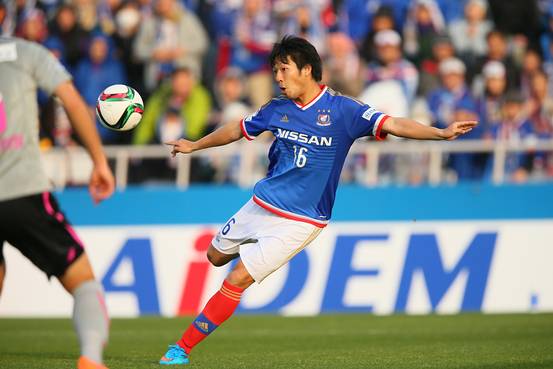 During the Meiji Restoration era, various Western sports are introduced to the Japanese society. As an example, early baseball teams emerge in Japan during the 1870’s. Today, baseball has evolved into one of the most common sports in Japan with millions of enthusiastic fans throughout the country. Major matches are broadcasted live on TV each week, featuring different leagues, the Pacific and the Central, with six teams each. Some successful Japanese players also play well in the United States.

High school and university baseball teams are quite common. The sports are currently competing with soccer, which is also another popular sport in Japan. The J-League was established in Japan and it is consisted of two soccer divisions, J1 and J2. Previously, soccer in Japan was played only by amateurs, but after the establishment of professional clubs, it has gained significant interest from local sports fans. In 1998, Japan participated in World’s Cup for the first time in France.

Golf is another popular sport in Japan and it is enjoyed by privileged few in the society. It has grown into an activity enjoyed by average salary-men. Golf is used among professionals as a way to extend their business networks. They were able to play a round or to with many potential clients. Membership in prestigious golf clubs can be particularly high, reaching up to 400 million yen annually. However, golf is an essential activity required by many of Japan’s major companies to close the deals, instead of in the conference room. The fee for an 18-hole session can reach 20,000 yen, without caddy and lunch.

It should be noted that “hole in one” can be quite expensive in Japan. In this case, the lucky individual will be socially required to pay the member fees of his associates and colleagues. In this case, it could be important to apply for a unique form of insurance in Japan, that will cover the expenses associated with hole in one, if a lucky individual “accidentally” score the difficult shot.

Popularity Of Sport Betting In Thailand

How Experienced Runners Like Tracy Luttrell Help The Newbies?