Have you ever wondered what Twitter is worth in economic terms? Ages ago everybody was speaking about Microsoft’s fastest laptops in the market but now the story has changed; it is all about the platform evolution. According to the latest assessment of the social network of 140 characters it would be as many as 9 billion dollars. 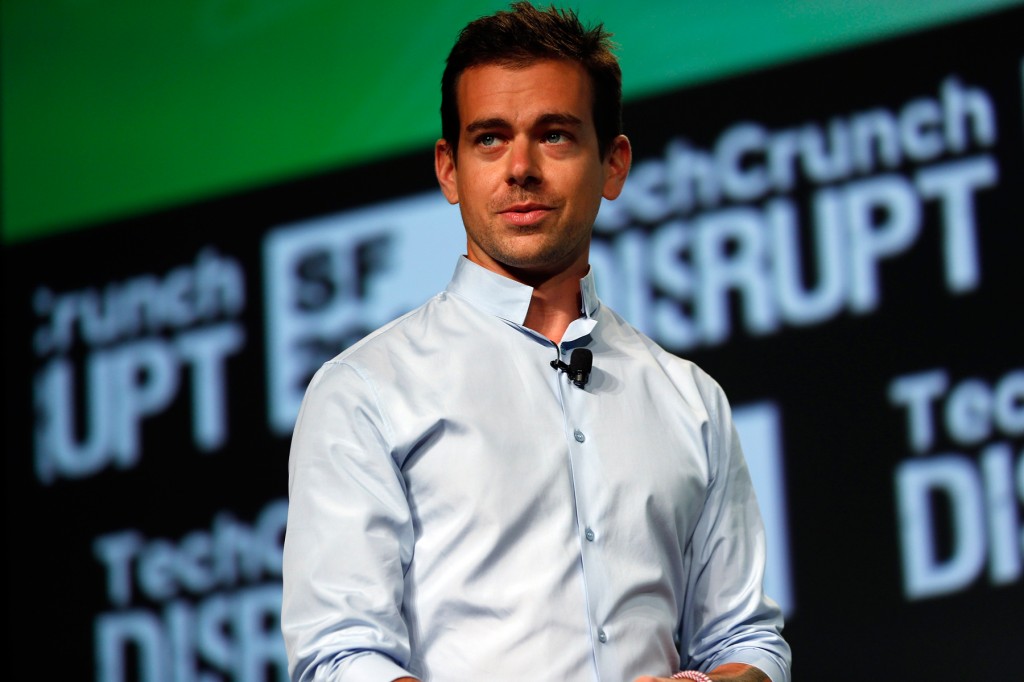 I wonder what were the claims, the dreams and hopes of success Jack Dorsey had (photo credit: jdlasica via photopin cc) when in 2006 he founded Twitter. Who knows what was the goal he had when he gave birth to the American microblogging service?! Almost seven years after the birth of of the social networking bird of Larry, its assessment stood at $ 9 billion.

The news is fresh as a few days ago the company’s asset managment Blackrock has offered 80 million dollars to buy the securities of the employees of Twitter. This willingness to invest in the social network has raised the price, stabilizing at 10% more than in the autumn of 2011. Even more than before, Twitter is creating its own space of prestige in the Silicon Valley.

Last year, in fact, it was great to Dick Costolo and his associates, who have seen, as well as a significant increase of users, a greater interest in them by the companies. Advertising, in fact, is a part of Twitter and rarely to see hashtag or sponsored tweet, which at the same time, they are too invasive. Similarly, engineers have been busy, greatly improving the user experience: think of the customized trends, hashtag pages, the new photo upload service and fresh Vine, which allows you to upload shorts of 6 seconds.

Some time ago on my tech blog I told you about a possible IPO by Twitter later this year or early in 2014: then we will see what the evaluation.

Cheap Garage Doors – The Hidden Costs In The Long Run

5 Ways That The Cloud Can Make Your Life Easier

The Different Types Of Sunscreen You Should Know About