They’re some of the world’s best teams on the pitch. Today we’re counting down our picks for the top 10 best football clubs in the world.

For this list, we’re limiting it to 2 clubs per league and basing our entries on a combination of a club’s victory versus loss record, prestige, brand equity, tournaments played, and player development.

While many of the world’s best teams come from Europe, Boca is an exception. This club from Buenos Aires impressed fellow Argentinean teams as well as international clubs by winning multiple Libertadores and Intercontinental cups. Though the Xeneizes have declined in recent years, we remember their exquisite style of football and the skills of players like Diego Maradona and Juan Roman Riquelme. 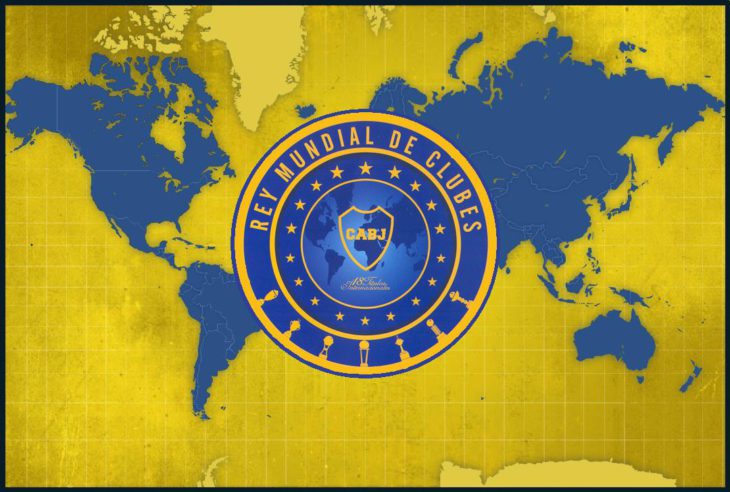 In its early years, AFC Ajax was considered the best team on the planet. With a squad boasting managers and players like Johan Crujiff and Louis van Gaal, the extraordinary Dutch team revolutionized football and amazed the world with their skill. Though they’ve lost a bit of their touch lately, that doesn’t take away from their 30-plus national trophies and half a dozen international cup wins. 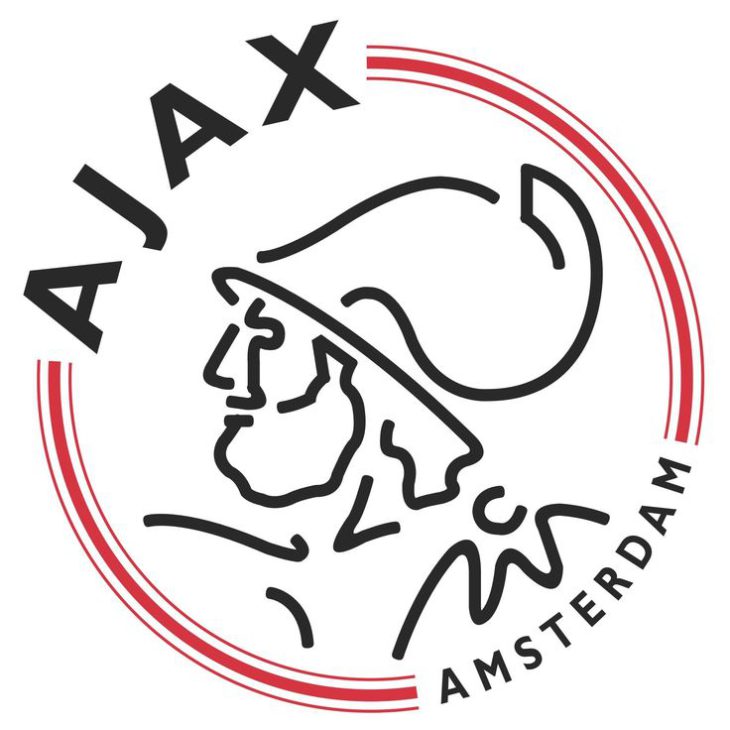 This Brazilian team has been through ups and downs but its golden age was undoubtedly from the 1950-1970s. With the legendary Pelé in tow, Santos earned more than twenty titles and further made history by being the first and only South American club to win the state league, national league and continental tournament within a single season. Later notable players include Robinho and Neymar.

While this English power isn’t as feared now as it was in its prime, it’s still considered great. In fact, with 11 European trophies, Liverpool F.C. holds the record among other English clubs. While John Barnes found success with the team in the ‘80s and ‘90s, today’s players like Steven Gerrard help ensure the club is still a very serious contender to win the domestic and international titles each season. 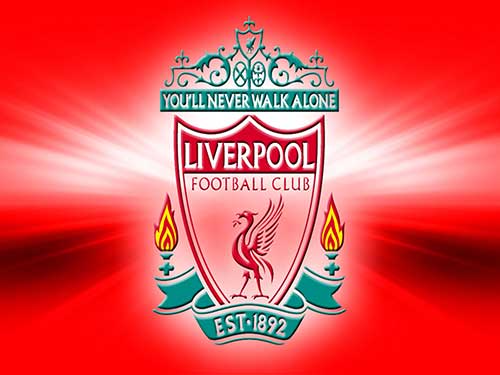 Once the kings of the Italian calcio, A.C. Milan is a true success story with almost twenty international trophies. After the one and only Marco van Basten led Milan to greatness in the late ‘80s, the club has continued to impress due to players like Ronaldinho, and Kaka. Meanwhile, the impact they’ve left on the sport merits them a spot on this list. 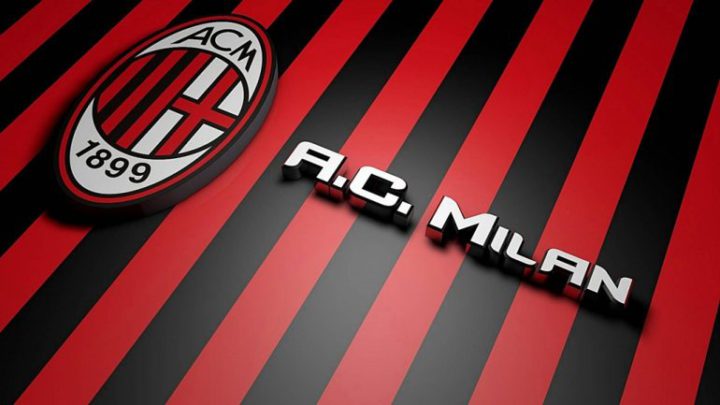 This Italian Stallion of a team has had a big role in Italian and international calcio. Thanks to world-class players, Juventus always manages to surprise football fanatics, while its great range of titles and playing style has made it a club to fear. Juve may be the country’s oldest pro club, but it continues to be a pain to other Italian teams by attracting players like Pavel Nedvěd and Zinedine Zidane. 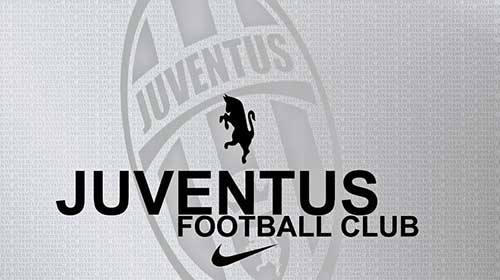 They’re not called The Red Devils for nothing: after earning its first Premier League title during the 1907-08 season, they’ve made their way to the top with a record 20 titles. Boasting a first-rate team that’s included footballers like David Beckham and Cristiano Ronaldo, Manchester has proven its worth by being capable of defeating many of Europe’s best. 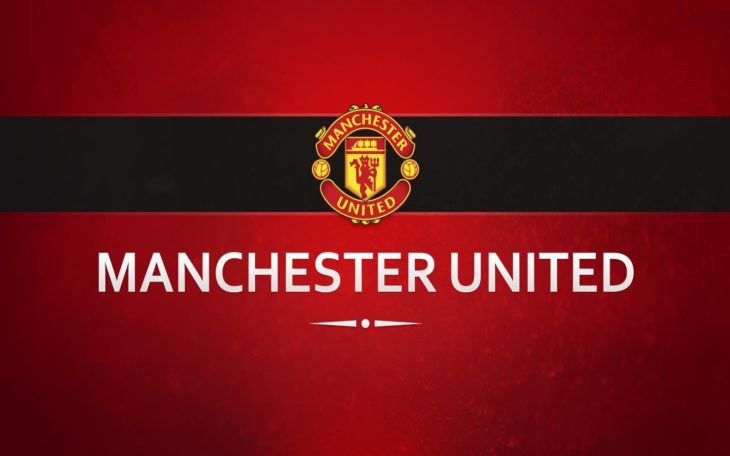 It may have been founded in 1900, but FC Bayern only experienced the peak of its success between the mid-60s and ‘70s. Thanks to Franz Beckenbauer’s versatility and leadership skills, the team took home the European Cup three times and has since dominated German football with its domestic and international wins. After some rocky times in the ‘90s, Die Roten has returned to show what they have to give and continue to pose a threat to all who face them. 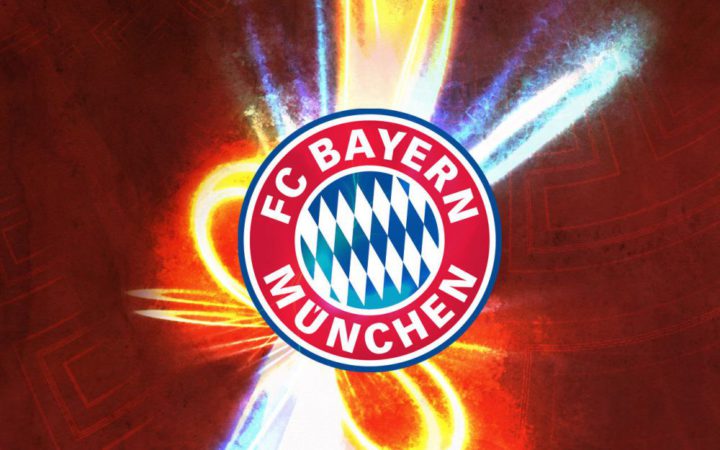 This royal team won its first title merely three years after its 1902 foundation. It wasn’t long before it built up a rivalry with Barcelona that stands to this day. One of the club’s most impressive eras includes its time with Alfredo Di Stéfano and its multiple consecutive European Cup wins. In addition to its record La Liga wins, the team’s consistency and talented players like Raúl and Ronaldo, make them one of pro football’s best. 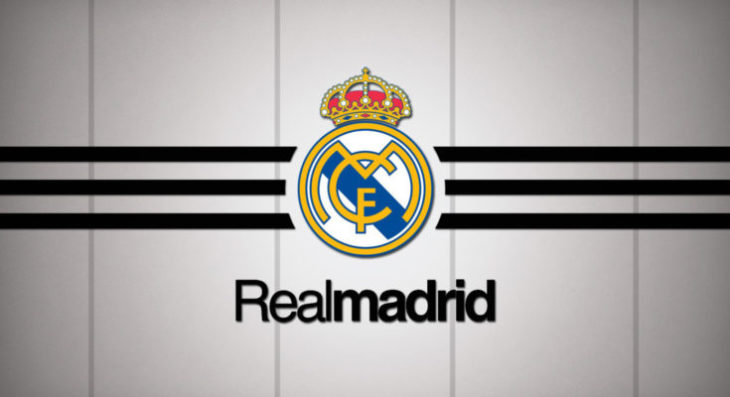 When it comes to titles won, there’s no question Barça is Spain’s most successful team with 83 of them under its belt. Their unique and striking playing style is so tough for other teams to defeat that Barcelona was able collect 14 trophies in four years with Pep Guardiola. With outstanding players like Xavi, Andrés Iniesta Luján and Lionel Messi, it’s no wonder FC Barcelona’s often considered one of the greatest teams ever.

Are you a great fan of this mesmerizing sport? Your dream even control with football? Do You love to watch football live stream online free on PC Mac iPad Smart TV without cable at your home or office.

Howdy! I’m not actually a cowboy but I’m Super excited to be here, honing in my science background plus marketing experience to help show the world how anything you wish, dream or say, can be made more awesome with PowToon!

Watch Live T20 Match Of WI vs IND On Smartphones