News is that the two famous rappers are going to compete against each other in Las Vegas in coming March. It is a highly anticipated match because the two legends are taking part in this match by offering their professional boxing training services to these rappers. The rappers are none other than Chris Brown and Soulja Boy. It would be streamed live on the internet. 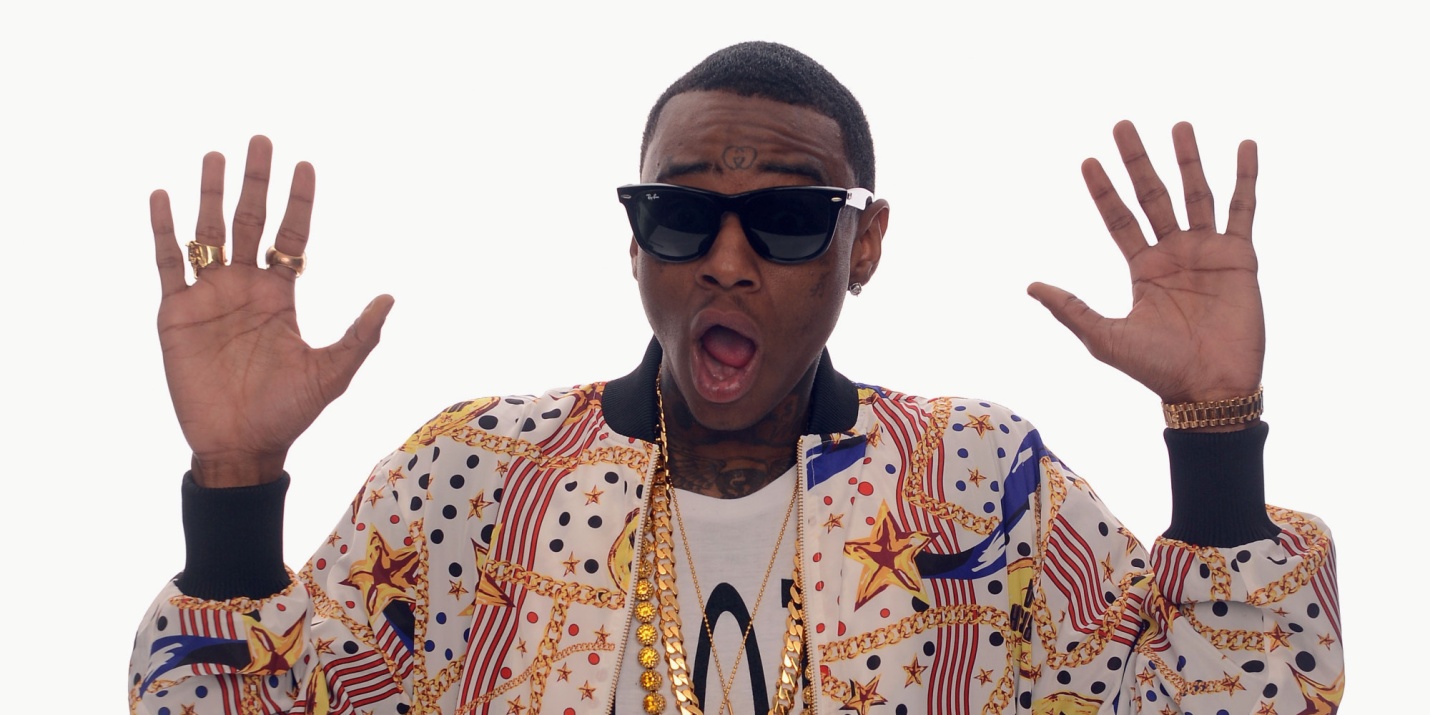 off after Soulja Boy liked a photo posted by Chris Brown’s ex-girlfriend on Instagram. Both of them confronted each other online and harsh words were exchanged. Soulja Boy reportedly called Chris’s daughter as Royalty in reply to which he called him a police informant and a drug addict. Mayweather came into limelight after he accepted to train Soulja Boy, who is his fast friend. He not only is willing to guide the musician but also is promoting this fight excessively 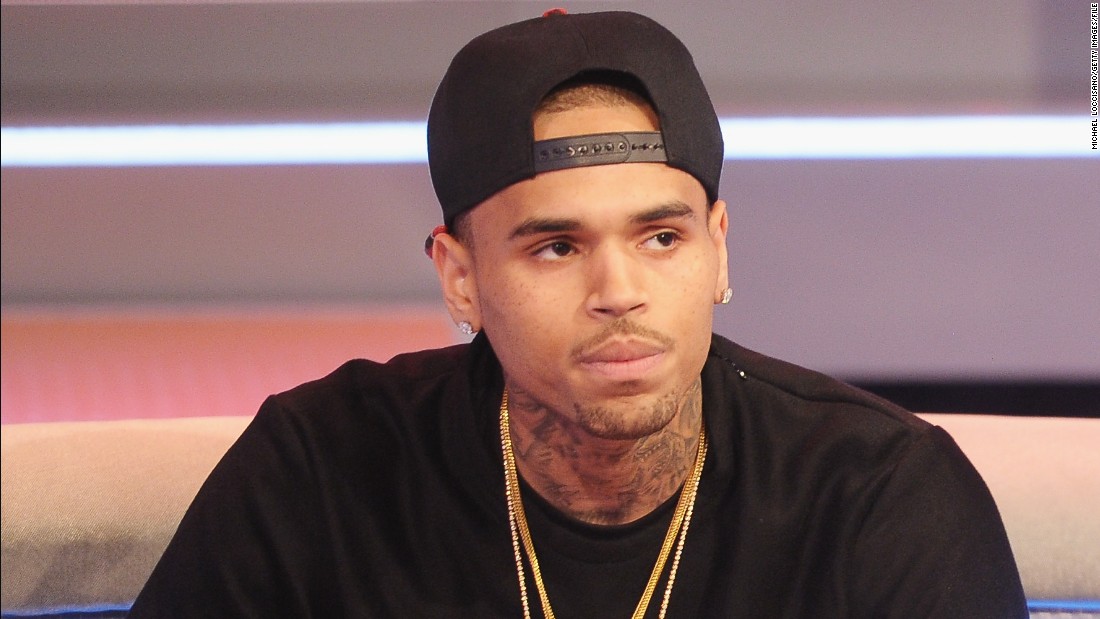 Chris Brown has acknowledged the challenge by proving it to the world that he is not just a man who could sing but he also knows how to use his fists. It has been told that 50 cent is backing up Chris Brown and has contacted the former boxing sensation Mike Tyson to coach Chris. He even uploaded a phone call on Instagram with Mike Tyson agreeing to prepare Chris. His exact words were: “Yeah, Soulja Boy’s gonna get f…ed up.” Now these are some heavy words coming out of a celebrity for another celebrity.

As we all know that Floyd Mayweather retains his winning streak by not losing a single match throughout his entire career. He will be pumped up to make his contender win this bout to add an extra feather in his cap but on the other hand it is the likes of Mike Tyson, probably termed as the greatest fighter of all time after Muhammad Ali. Tyson would want Chris to KO Soulja Boy and will be keen to teach him his striking skills.

Both these singers have no prior boxing skills. By what they are saying confirms they are willing to put their best efforts in order to learn and master the art of boxing in a short time. They will do whatever it takes to be victorious on the day of the fight to satisfy their massive egos. They need to fasten their boxing gloves with as much protection gear as possible because the element of hate and pain is going to be prominent. Fans will not only be cheering for the singer but the legendary former boxers as well. I have a feeling the crowd won’t be easy to handle and security of the arena would matter on this ultimate showdown.

The Simple Ball-Handler Skills That You Should Develop

Things To Take Care Of While Partying Late