Sammy has unveiled the Galaxy A9 Pro. It is an upgraded version of the A9, handset passed certification websites, Incredible smartphone equipped with a Snapdragon processor 652, 4GB of RAM and 5000 mAh battery. This year Samsung launched Galaxy A3, A5 and A7 (2016 Edition). Galaxy A9 Pro is available to buy in China priced at CNY 3,499 (roughly Rs. 35,700). Cheaper than the LG G5 and HTC 10.

Comes with a code name (SM-A9100), Improved version of the model announced in December, the Galaxy A9 Pro has design by combining glass and metal. Galaxy Note 5 and Galaxy S6 also design with metal frame and glass body, Smartphone features a 6-inch Super AMOLED Full HD display with screen resolution 1080p, with this huge display smartphone positioned in the phablet segment, powered by  a Snapdragon processor 652 coupled with 4GB of RAM and 32GB of internal storage, good news to the mobile users, Positioned in the high-end design segment, more RAM, and a larger battery. Last year company launched A9 device with and 16GB internal storage. 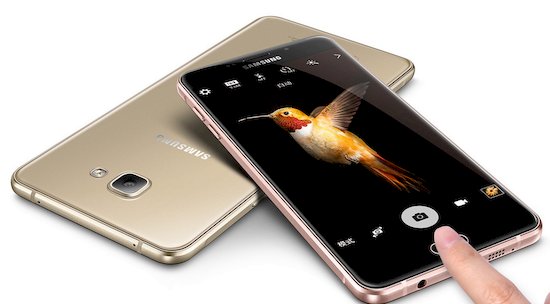 Coming to the selfies and video chat side, Device features a better primary camera than GalxyA9, Smartphone features a 16 megapixel camera with LED flash, f/1.9 aperture, and 8-megapixel front camera, wide selfie mode, we have already seen in Galaxy models, Other side A9 model features a 13 megapixel rear camera, optical image stabilization (OIS), This device will be available in White, Pink, and Rose Gold, Including fingerprint reader for security to your Android apps. This device compatible with Bluetooth v4. 1, GPS, Beidou, NFC, Wi-Fi, and USB 2.0. Runs under the Android 6.0.1 Marshmallow operating system. 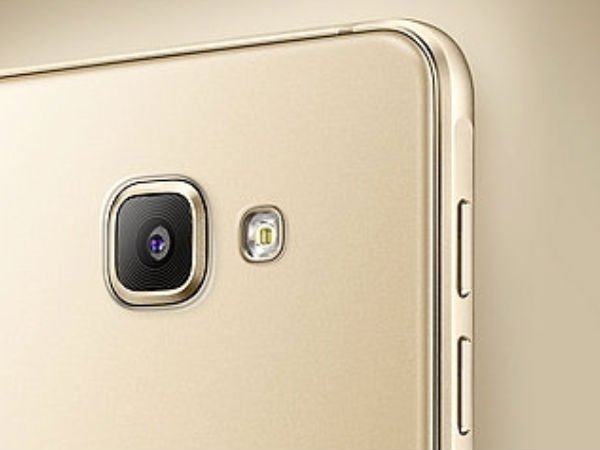 HTC One M10 To Come In 3 Storage Variants