Now these days, companies are employing various innovative and advanced techniques to protect their computer network perimeters against malicious intruders, still a growing number of attacks take place at the website application. According  to a recent survey, more than 80% of security attacks against corporate networks involve web apps. 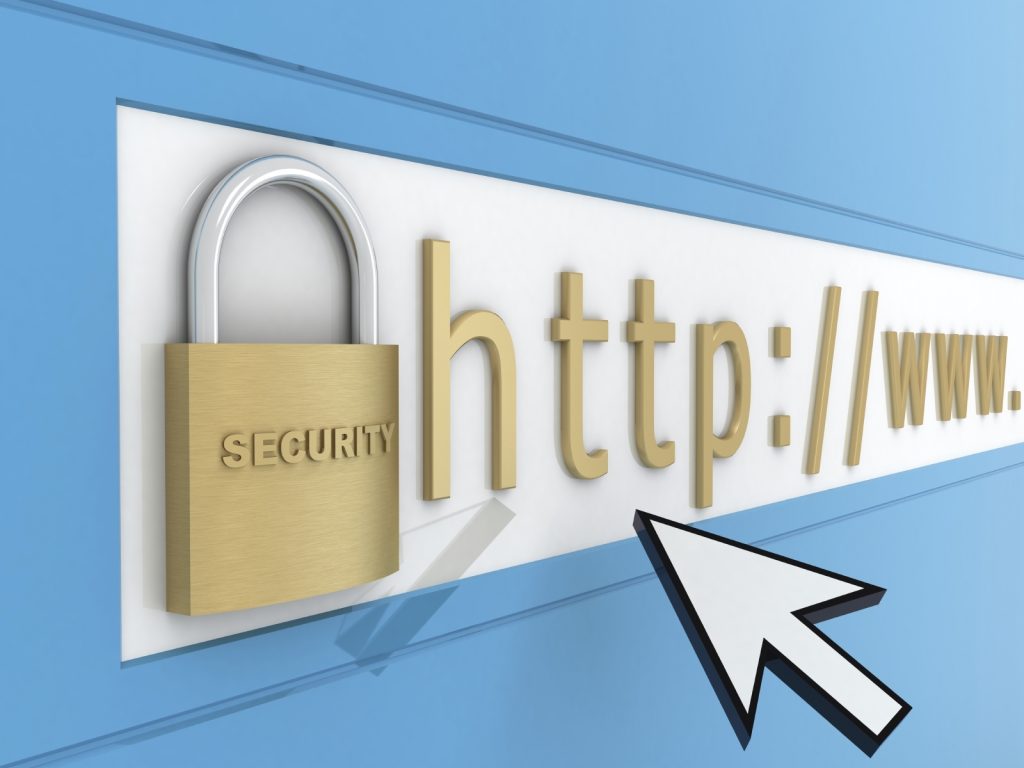 This survey suggests that a large number of web applications deployed in businesses contain various vulnerabilities that can be exploited by cyber criminals, allowing them to get easy access to underlying data and systems. In-spite of prevalence of such dangerous vulnerabilities, most enterprises are still not addressing this problem due to very less awareness or lack of budget, according to the study.

Fortunately for small or medium scale businesses, a large number of inexpensive, automated web app security tools are available that help them to probe their apps for exploitable flaws of security. The products are carefully designed to help various companies examine code of application for common errors which result in security vulnerabilities. By using these types of tools, companies can quickly acknowledge issues such as Cross-Site Scripting flaws, SQL Injection errors, and input validation errors, much faster than these companies would have been able to do manually.

Most of the reckoned application security testing tools can be used to test both common off-the-shelf software packages and custom-developed web apps. Many firms typically run these tools first against their live production apps to mitigate vulnerabilities that could disrupt their operations. Web application security tools only help in identifying vulnerabilities. They don’t automatically remedy the flaws. Besides, testing production applications, these tools can be used to test codes during the app development and the quality assurance stage.

Information security companies in fact recommend that such tools can be used during the development life cycle, as fixing and finding flaws can be less expensive and a whole lot easier compared to doing it after an app has been deployed. A large number of such security testing products support features that allow small and medium size companies to conduct penetration testing services against their database layer and application. By using such tools, companies can probe their networks for various vulnerabilities and flaws in much the same way that a cyber criminal would probe their networks.

Until recently, the such testing tools usage has been considered a security best practice, but this could start changing soon. Already, various agencies that governs security standards in the payment card has a fixed rule mandating the use of software for application security by all companies of a all sizes that accept card transactions. In addition to such software, companies should hire penetration testing companies in India to ensure foolproof security and peace of mind.