Huawei planning to launch p9 series smartphones at the April event, Expected to come in three models P9, P9 Max and P9 Lite. High-end design smartphones, According To the leaked source, one site found that Huawei P9 comes with a price tag $499, the P9 Max for $699 and the P9 Lite for $299. Huawei shipped 108 million smartphones in 2015, second biggest seller of Android smartphones.

Coming to the specifications side of Huawei P9, Second big screen smartphone from P9 series smartphones, This device will feature a 5.2 Full HD display with screen resolution 1080p, powered by the Octo core Kirin 950 processor coupled with 3GB of RAM. For storing android apps, smartphone will be equipped with 32GB internal storage, It measures 144.9 x 72.1 x 6.4mm dimensions, which is weighted about 144 grams, Smartphone runs under the Android 6.0 Marshmallow based on EMUI, powered by the 3,000mAh, Compatible with dual-SIM and global LTE connectivity. Coming to the video shooting and for selfies, It features a 12 megapixel dual camera setup on its back, with OIS, LED flash, This one of the different feature, Already we have seen on LG G5 launched, 5 megapixel secondary camera. 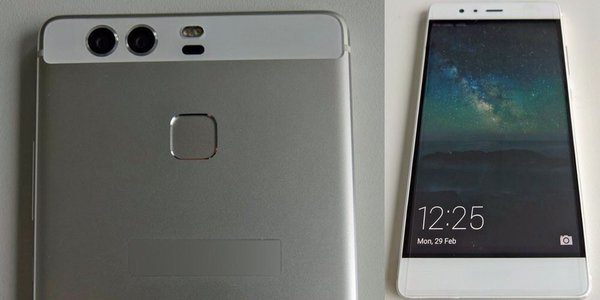 On the specifications side of Huawei P9 Lite, the Smartphone will feature a 5.2 Full HD display with screen resolution 1080p, smartphone will be equipped with Octa-core Qualcomm Snapdragon 650 CPU, powered by the 2500 mAh. Coming to the video chat and photos side, It features a 12 megapixel dual camera setup on its back, with OIS, LED flash, This one of the different feature, 5 megapixel   big front camera. Runs on   Android 6.0 Marshmallow based on EMUI. This device compatible with dual-SIM and global LTE connectivity.

Room Air Purifiers – Do They Really Clean the Air?

Why You Should Do An A/B Testing On Your Video?