Inventors are often ahead of their time, busy developing various items that seem as if they came straight out of a science-fiction novel. However, in today’s technology-driven world, science-fiction is meeting reality in many ways. Inventions that only a few years ago would have seemed impossible to create are in fact entering our lives, and the inventors responsible for their creation are considered to be some of the most innovative scientific minds in the world today. 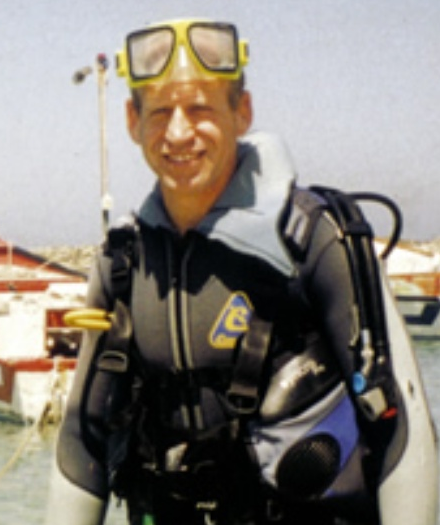 For those who want to breathe like fish, Alan Izhar-Bodner has an invention that lets them do just that. His machine extracts air from water, then uses a centrifuge to transfer it to a container that can be used by divers. By doing so, this will give divers an unlimited supply of oxygen while underwater, letting them continue diving for as long as they wish. The technology is so acclaimed that it is being looked at for use in submarines and even futuristic underwater habitats, and could help solve the problem of how humans can best utilize the world’s oceans. 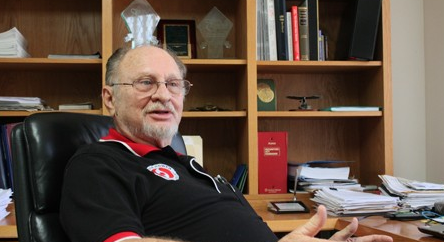 A man who probably got the highest in an mba in technology management, Harry Schoell has invented the Cyclone steam engine that uses no motor oil, converts the steam back into water, and can use virtually anything for fuel. Using a closed-loop system, it provides constant steam, and the water never needs replacing. As for fuel sources the engine can use orange peels, kitchen grease, palm oil, and algae among many other things. Using six cylinders and providing pressure up to 3200 psi, the Cyclone could revolutionize future mechanical engineering technology. 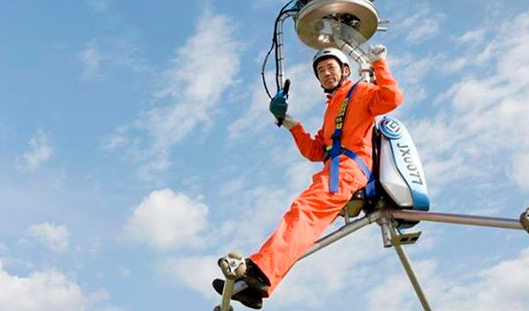 The inventor of the world’s smallest one-man helicopter, Gennai Yanagisawa looks to have invented something one would see in a James Bond movie. An aluminum-framed copter weighing only 165 pounds, the machine is powered by two 10hp engines and has twin rotors. With each engine having its own carburetor, starter, clutch and ignition, the chances of total engine failure are very slim. The helicopter is made to be able to fly with only one engine if needed, and to keep the pilot safe, it comes with a ballistic parachute. To celebrate his invention, Yanagisawa will fly the copter to Italy as a tribute to Leonardo da Vinci.

As these and other inventors continue to amaze the world with their innovation, there is no doubt in the coming years that what was once considered science-fiction will become instead science-fact.

Avoid Making These Mistakes While Handling Your Accident Lawsuit

How To Choose Right Saree Fabric And Drape Style?