Impotency and sterility are problems connected to men’s sexual health. These problems can affect the man’s ability to have children. Here are the definitions, causes, and their legal importance. 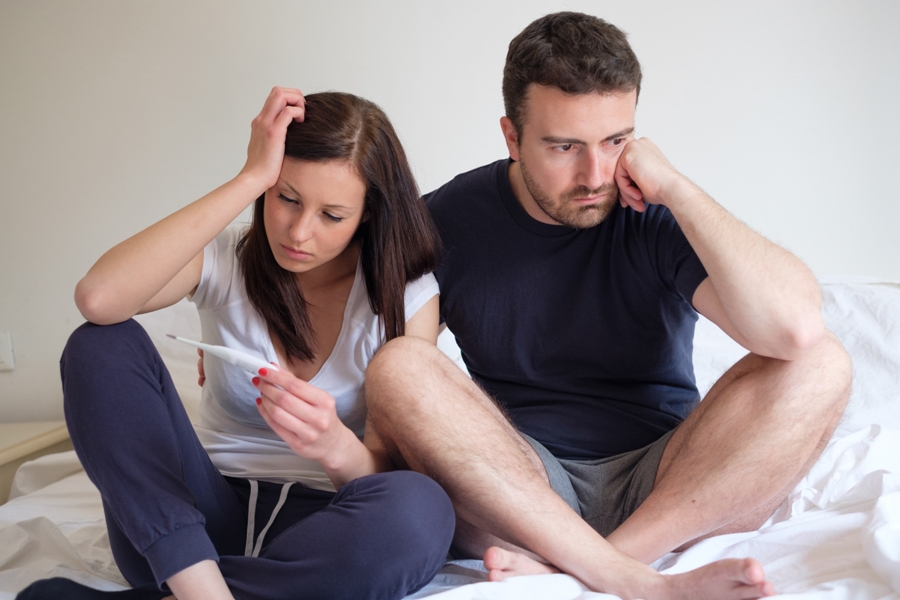 Also known as erectile dysfunction, impotency is having trouble getting and maintaining an erection. With this, a man will have difficulty or will not even be able to perform during a sexual intercourse.

Erectile dysfunction is a problem which is faced by more than 30 million men in the U.S. This problem even gets more common as one ages. To get an erection, different organ systems in the body must work together. If one of these systems is malfunctioning, it can cause impotency.

Here are some of the major causes of impotency:

The World Health Organization defines sterility as the inability to achieve pregnancy in one year. This is considering that the couple has regular unprotected sexual intercourse with internal ejaculation from the male. The problem can be from the male, or the female, or both.

Here are some of the major causes of sterility:

Knowing the definitions of impotency and sterility is important in dealing issues around family law. This is an important matter to take into consideration if you are planning to file for an annulment.

During a marriage annulment, impotency or sterility can be legal grounds. The grounds for an annulment do not focus on what either of the parties have done. It focuses more on the legal and moral ideas surrounding one’s capacity to marry.

Laws vary from one state to another, but the grounds are more or less the same. If either of the couple is impotent or sterile, and this state is incurable, petition for an annulment can be filed.

Impotency or sterility can be grounds for annulment provided that the impotent/sterile spouse knew about his conditions while the other spouse is unaware of it.

For more information on annulment, do not hesitate to call an experienced family law attorney.

How To Live Well On A College Budget?

Getting The Topnotch Dental Implant Service In Houston Region

Why You Should Choose a Holistic Dentist

Aromatherapy Reed Diffuser: The What, How and When Of It