Cuttack is the second largest city of Odisha. It was the former capital of the state. The city derives its name from the word Katak which means the fort. It is in the context that the whole city developed around the ancient Barabati Fort which was built in the 14th century. Not much of the fort is left today except the ruins. Rather a newly made Barabati Stadium just beside it now owes relevance to the fort implying on its historic significance. A number of sports and cultural events are organized in this stadium from time to time. Cuttack hotels offer warm hospitality and some of the preferable choices in accommodations are Hotel the Blue Lagoon, Hotel Manorama Plaza, Grand Residency, etc. Cuttack is well renowned for the Silver Filigree work that is done here since more than 1000 years. For this reason, the city is also called the Silvery City or the Millennium City. The state high court is also situated in this city and hence it is considered the judicial capital of the state. This is not all, Cuttack is also called the Commercial Capital of Odisha as it has several trading houses and businesses to its credit. The old part of Cuttack is the stretch of land situated right between Kathajodi and Mahanadi rivers. Cuttack and Bhubaneshwar are often called the twin cities of Odisha.

Cuttack is known for its pilgrimage sites and festivals. There are a number of temples in Cuttack which are visited by people from all over the country throughout the year. Cuttack Chandi Temple is the most revered religious sites of the city. It is dedicated to the presiding deity of Cuttack, Goddess Chandi. The temple is situated close to Mahanadi river. Durga Puja and Kali Puja are celebrated with immense fervor and devotion at this temple. Another temple that commands a lot of reverence in Cuttack is the Gada Chandi Temple and the deity here is considered the Living Goddess. Dhabaleswar temple, Qadam Rasul, and Jama Masjid are some other religious sites in the city. There are a few churches as well. 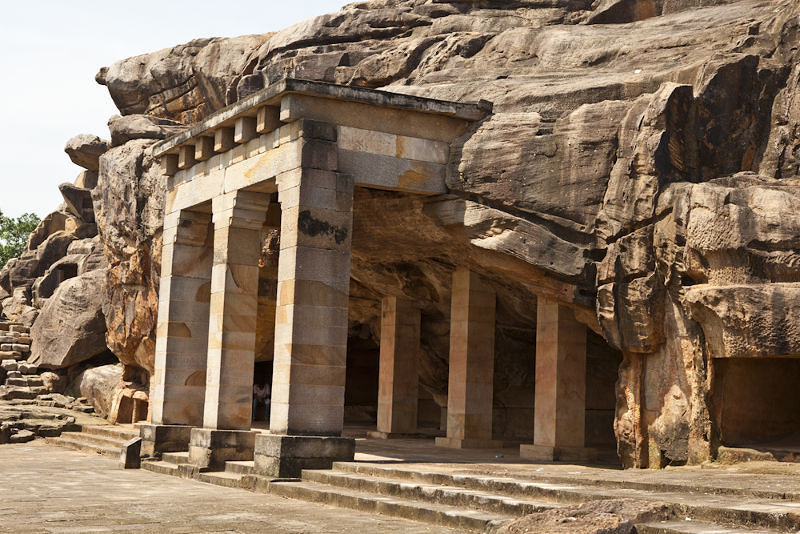 Cuttack celebrates a number of festivals which attract plenty of tourists. Durga Puja is the most popular ceremony here. Hundreds of idols of Goddess Durga are prepared and decorated to celebrate the occasion. On the last day of Hindu Kartik month during November-December, Boita Bandana is celebrated. On this day, people pay tributes to the merchant of ancient Kalinga Kingdom and set miniature boats on sail in the rivers. This festival is similar to Bali’s Masakapan ke Tukad and Thailand’s Loi Krathong ceremonies. Bali Jatra festival is celebrated just after Boita Bandana and it is the second largest trade festival of Asia. The name literally means ‘A Voyage to Bali’ as in ancient times merchants used to sail to the regions of Bali, Java, Sumatra, etc. on trade business. Kartikeswar Puja and Kite Flying ceremonies are other cultural events that you can observe in Cuttack. The Oriya Film Industry, known as Ollywood, is also based in Cuttack. It can take more than three-four days to explore the whole city and participate in its festival. You can find a reasonable accommodation for a longer stay at one of the budget hotels in Cuttack.

Dimpy Roy is a travel writer working with an Online Travel Guide. She guides travelers to various resources where they can find best Cuttack hotels and choose the best one.

6 Essential Apps For Traveling In 2017

What Makes Trichy A Heritage City