As consumers, there are several factors that we consider when looking for a product such as gadgets. The same is true with smartphones. Among the factors that we consider are high resolution of the display, fast speed of the processor, long life of the battery, and many others. These are things that Smartphone companies also know and take into consideration. That is why they keep on creating new models that they hope can address the needs of the consumers. Among these companies are Asus and HTC. 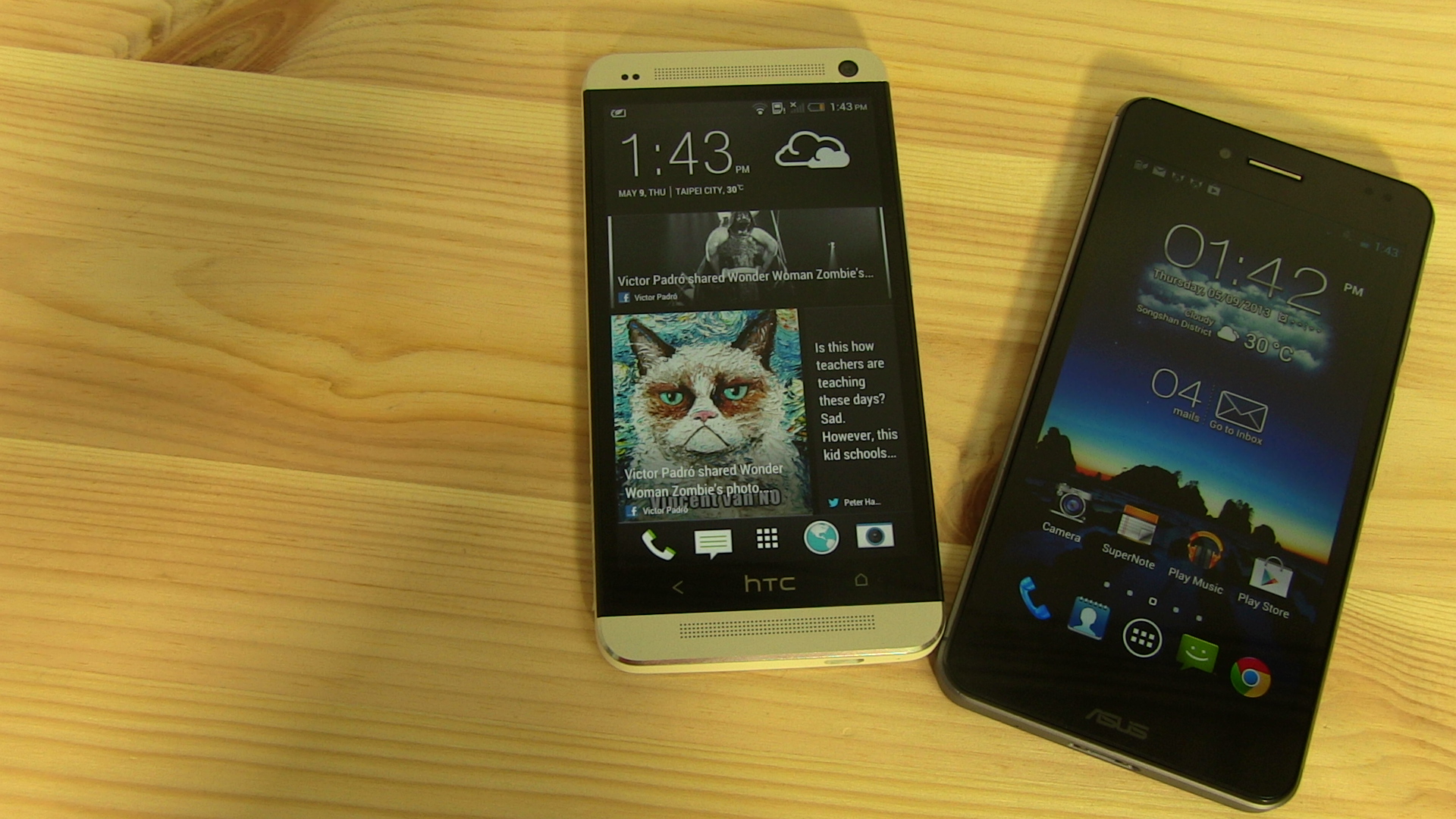 Which one offers better Visual Experience?

Which one has Faster Processing Speed?

Which one has Better Camera?

Considering all this, it seems that the Asus PadFone Infinity is the better one.

Getting Your Mountains of Data under Control

What Is Orthopedic Seat Cushion?

Pen Your Company’s Success on Marketing